The drama, which will start broadcasting in May both on MBCevery1 and online, is a romantic comedy music drama about all of the events that unfold at the karaoke place where Gong Ji Dan works as a manager. The drama will focus on the relationship between Gong Ji Dan, who dreams of being a superstar, and Min Sera, a part-time worker at the karaoke who helps him achieve his dreams.

According to a broadcast representative, filming has wrapped for the drama and the first broadcast will air in May, so be sure to be on the lookout for it. 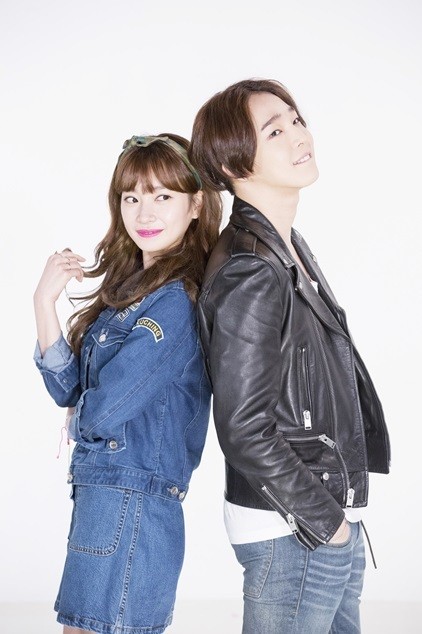