Who Are the Richest Stockholders in Korean Entertainment?

Among Korean celebrities, Yang Hyunsuk, the CEO of YG Entertainment, ranks #1 in the list of richest stock owners. Bae Yongjoon, who recently broke up with a daughter of chaebol (business conglomerate) family, with over $63 million USD, still lists among the stock millionaires.

On February 19, Chaebol.com assessed all of the Korean celebrities that possess large-capital stock over $100,000 USD in their own name, and reported that a total of 15 celebrities were “stock wealthy.”

CEO Yang Hyunsuk of YG Entertainment owns over $164 million USD in stock, and is the most wealthy stock holder amongst Korean celebrities.

YG Entertainment represents stars such as Big Bang and PSY, has taken over the clothing company Natural Nine, and is expanding their business domain from an entertainment production company and branching out to clothing and cosmetics. 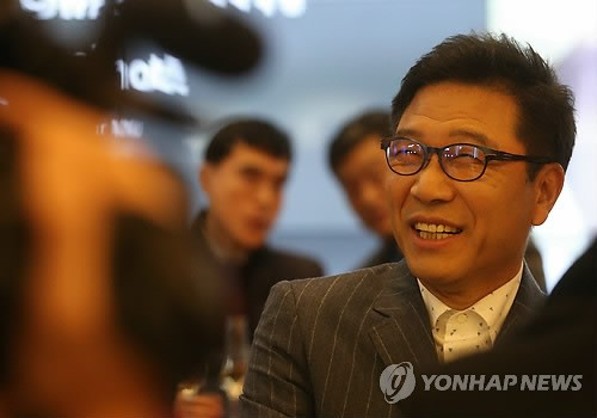 Formerly a singer, CEO Han Sungho of FNC Entertainment went public with his entertainment business and has now recorded a stock value of $68 million USD. 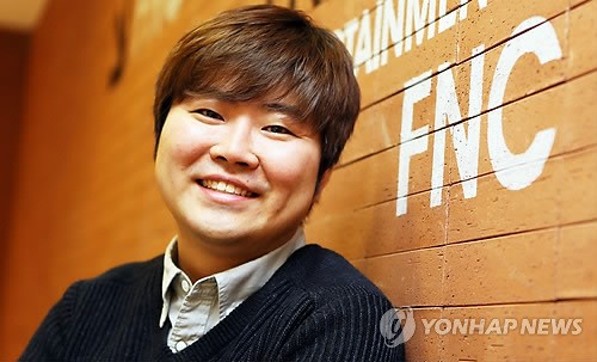 The “original Hallyu star,” Bae Yongjoon recently broke up with the daughter of the vice president (Gu Ja-gyoon) of LS Industrial Systems, and owns over $66.5 million USD in stock holdings. He ranks #4 in the list of stock-wealthy celebrities.

Bae Yongjoon owns 28.8% of Keyeast shares. The stock value rose 31.8% from early this year, increasing the value by over $16 million USD. 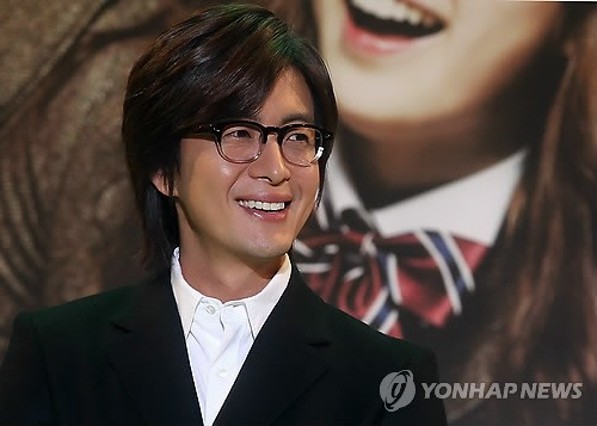 CEO Park Jinyoung’s stock value has increased by 3.9% from the beginning of this year to total over $22 million USD. Meanwhile, the wife of the CEO of Pungguk Ethanol Industrial, Park Soonae has over $11.3 million USD after a $1.5 million USD increase, and ranks #6 on the list.

The stock value of famous actress Kyeon Miri, who recently became a Botta Bio shareholder, has increased by 49% from early this year, and currently is $4.9 million USD.

Early this month, Kyeon Miri participated in the company’s order to increase capital by issuing new stocks to a third party. The company is planning to add 180,000 more shares, and Kyeon is predicted to join the list of celebrities that own over $9 million USD worth of stock. 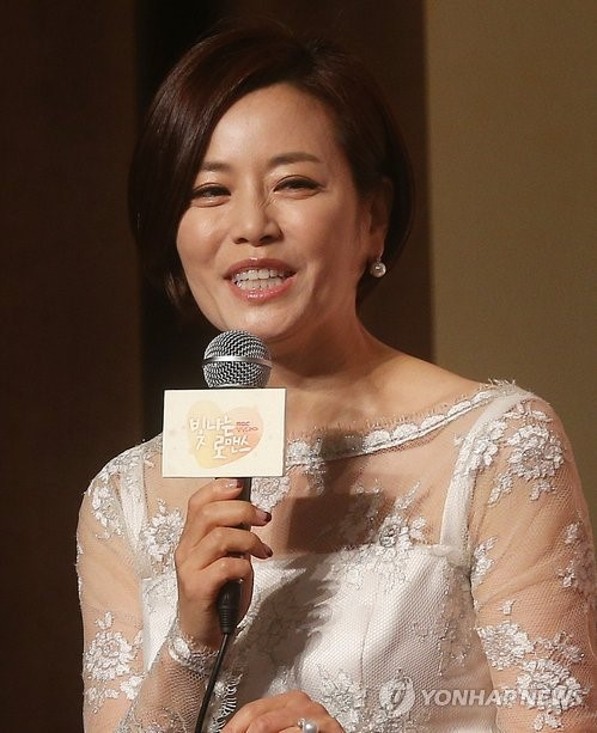 Movie actor Jang Donggun owns SM C&C shares, which went down 16.7% from the beginning of this year, and now has over $3.2 million USD worth of shares. Famous emcees Shin Dongyup and Kang Hodong both recorded stock values of around $1.8 million USD each.

Comedians Kim Byungman and Lee Sugoon have lost value in SM C&C shares this year and now have $190,000 USD and $126,673 USD worth of stock, respectively.