That’s right, every week, a new song and a new music video.

The first SM artist to participate in this exciting new release schedule is none other than Girls’ Generation member Taeyeon.

Titled “Rain“, this single will be Taeyeon’s first release to follow her wildly successful solo album “I“.

Check out the teaser for the music video below, and stick around moonROK for more updates on the upcoming release from Taeyeon.

Taeyeon has also released two new teaser images to go along with the video teaser. Check out the new images below! 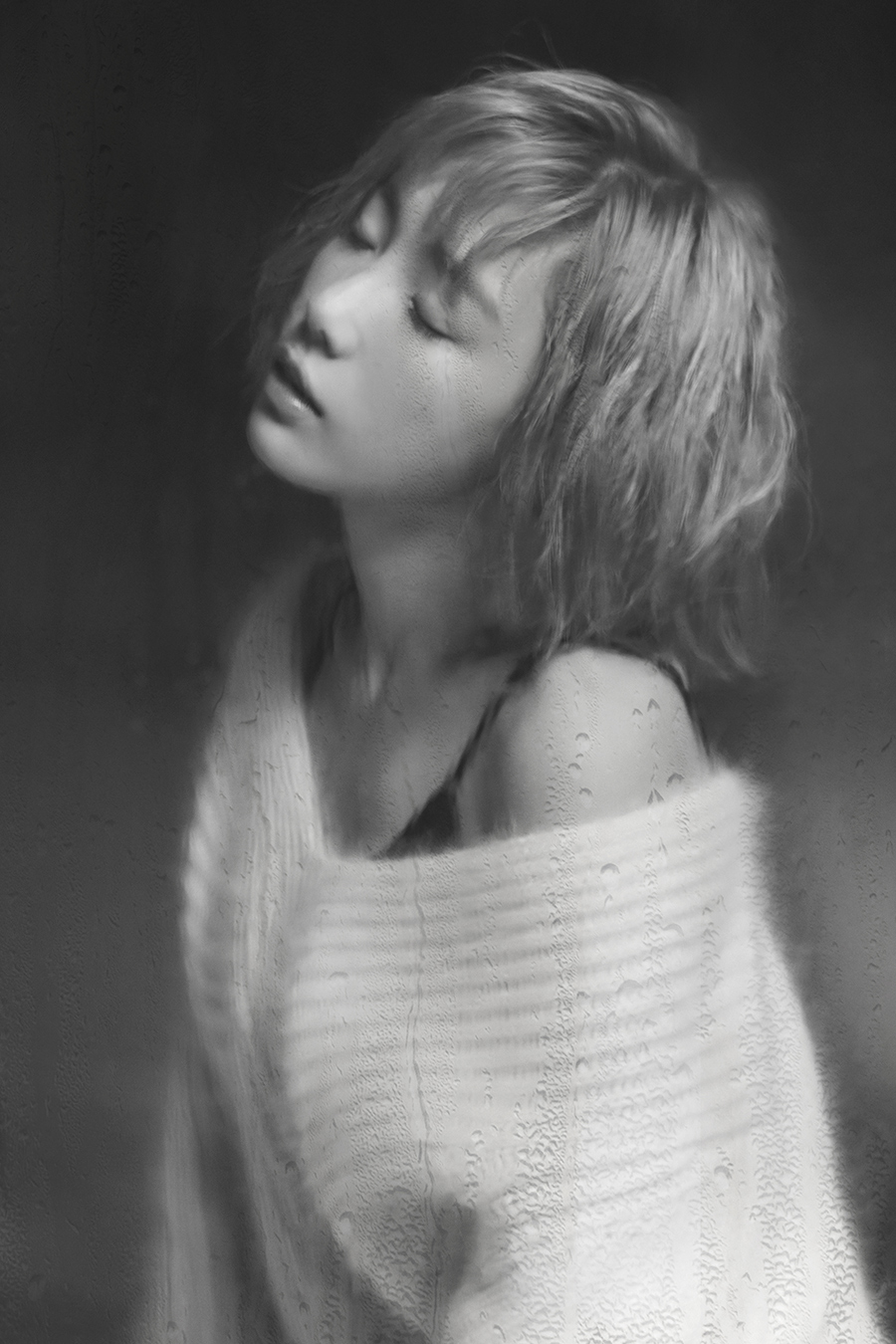