As far we know, recently announced members Mark and Taeil will be joining the others for the new song. The current member line up for NCT 127 will consist of seven members: Haechan, Yuta, Taeyong, WINWIN, Jaehyun, Mark, and Taeil. As reported previously, NCT is special in that the member lineup will continue to be fluid in accordance with global promotions.

With Taeyong, Jaehyun, Mark, and Taeil having showcased their talents in NCT’s previous projects, such as “Seventh Sense” and “Without You”, NCT 127’s debut is garnering much attention. Through their own variety show, “NCT Life”, foreign members Haechan, Yuta and WINWIN have been drawing a considerable number of fans and helping to boost the excitement for the upcoming album release.

SM also announced that NCT 127 album will be released on July 10th at 12PM (KST). Check out Mark and Taeil’s photos below and stay tuned for more new updates on NCT 127’s album with MoonROK. 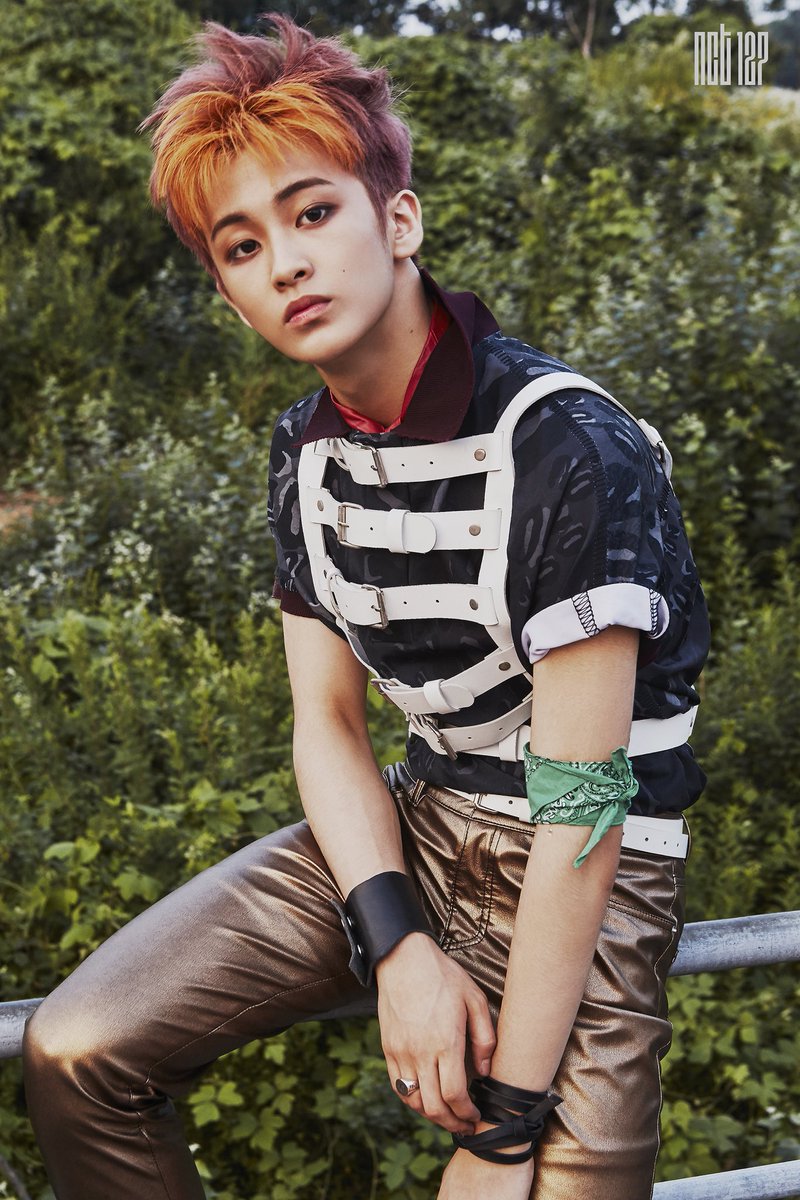 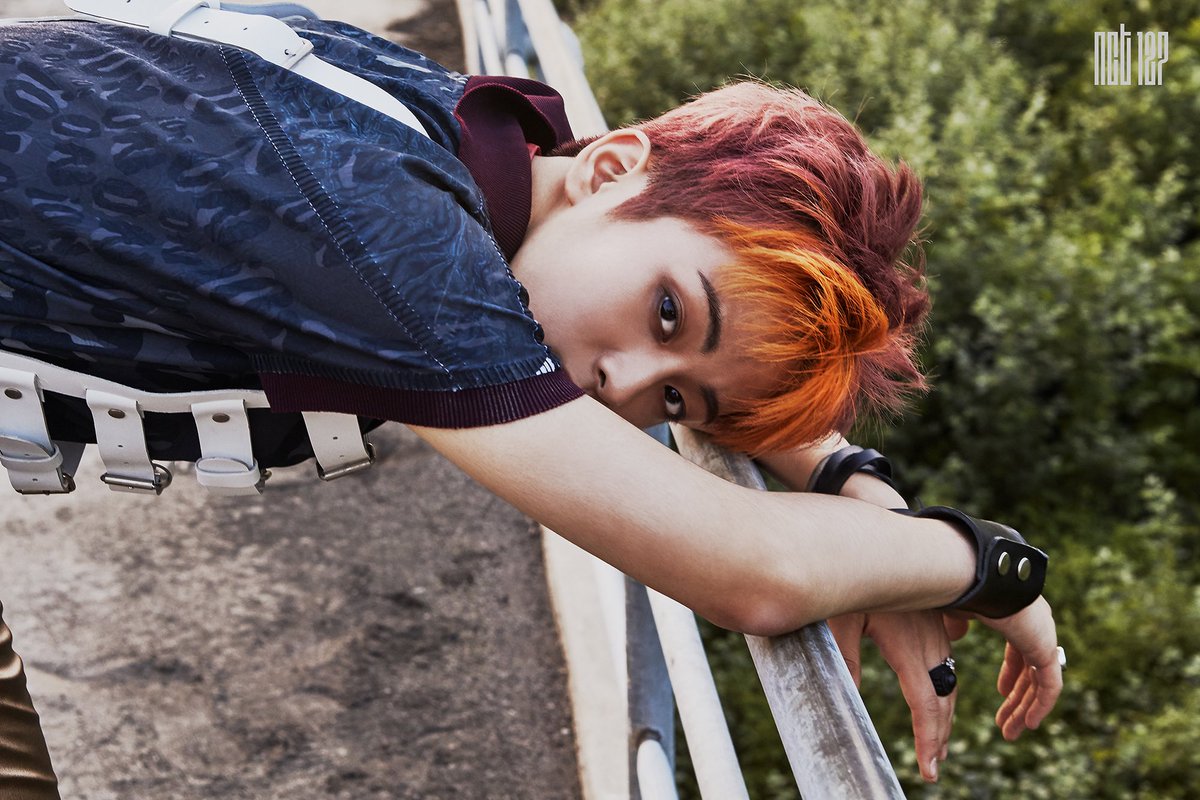 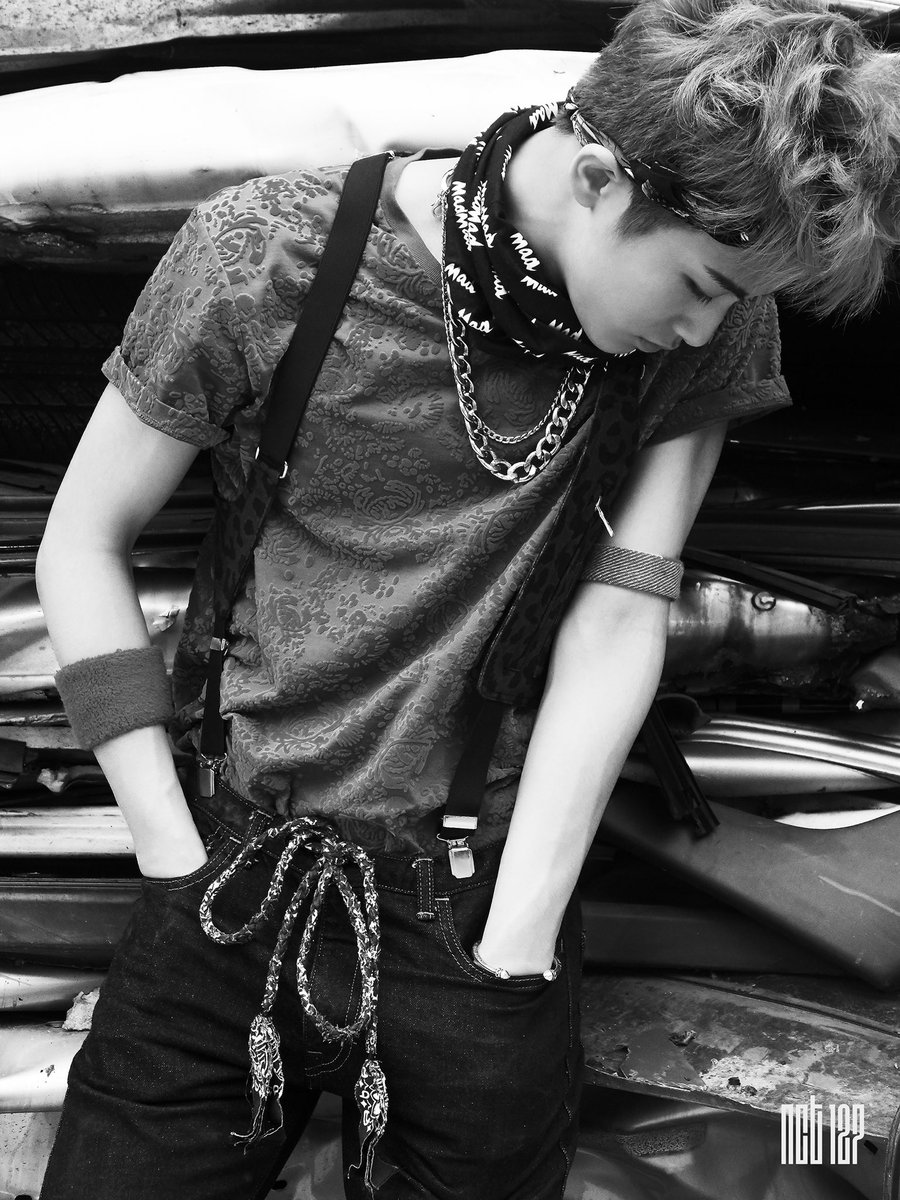 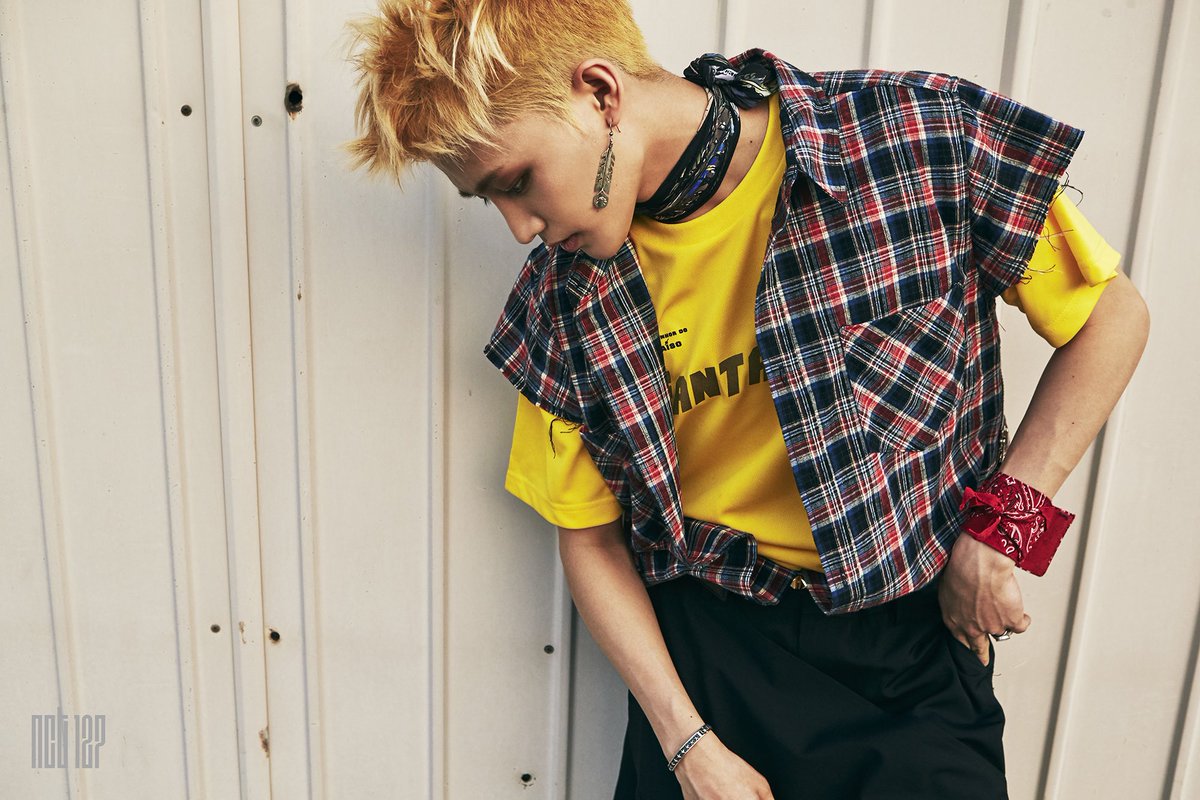 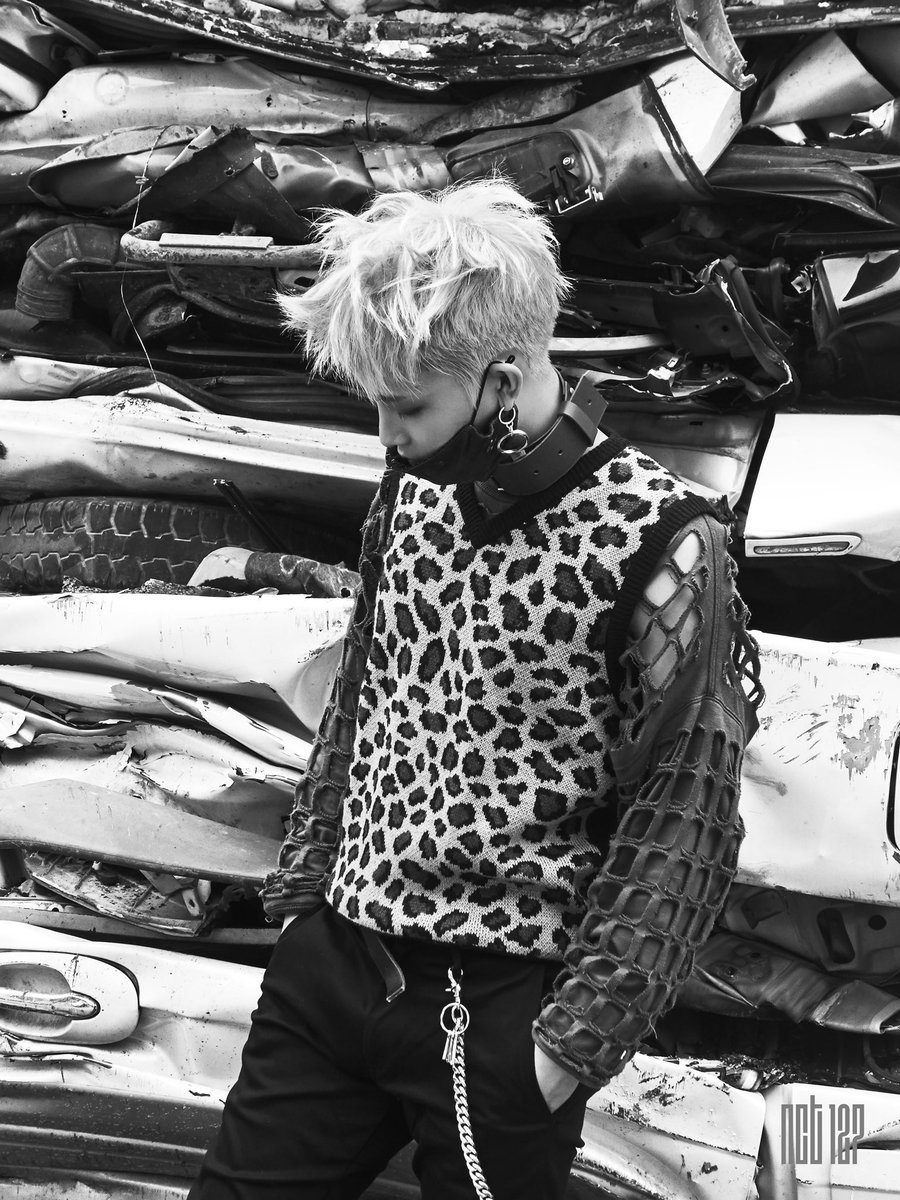 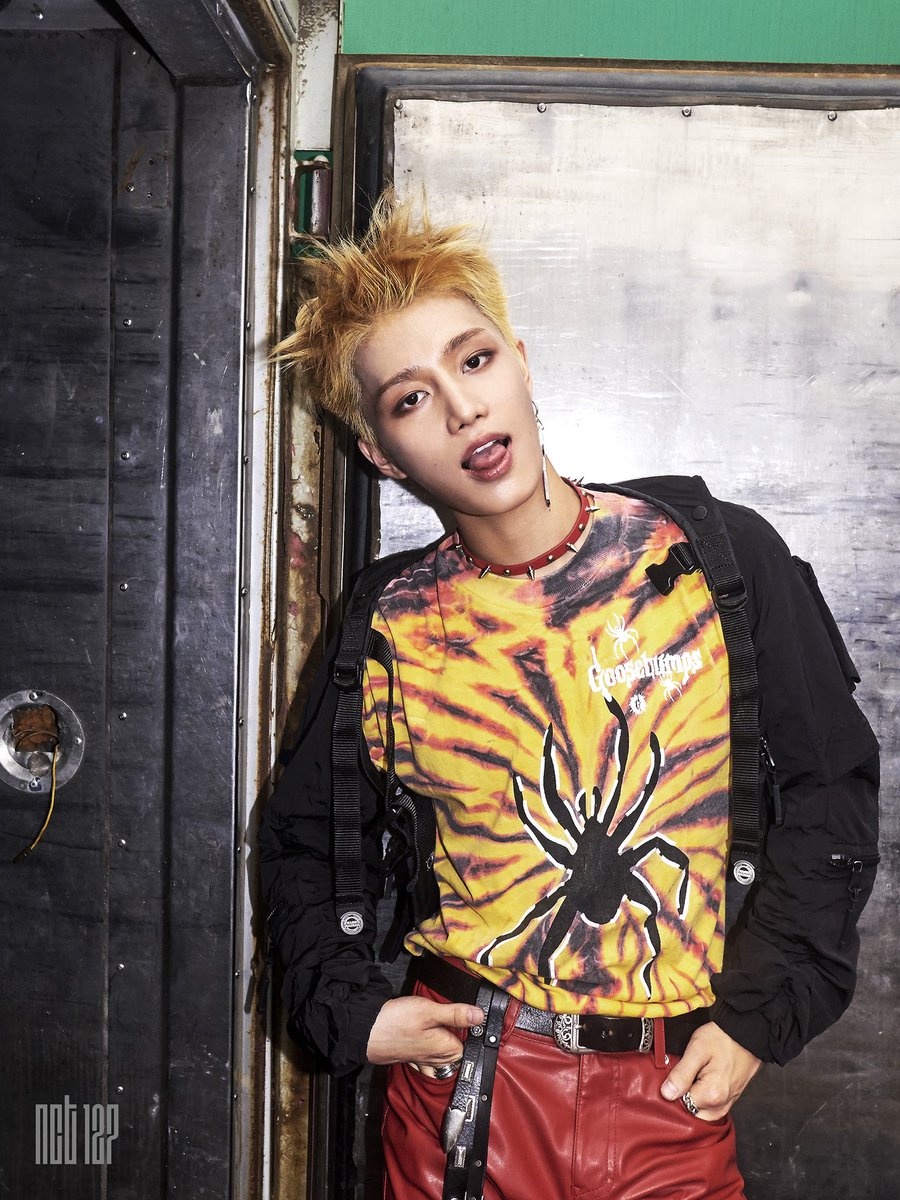 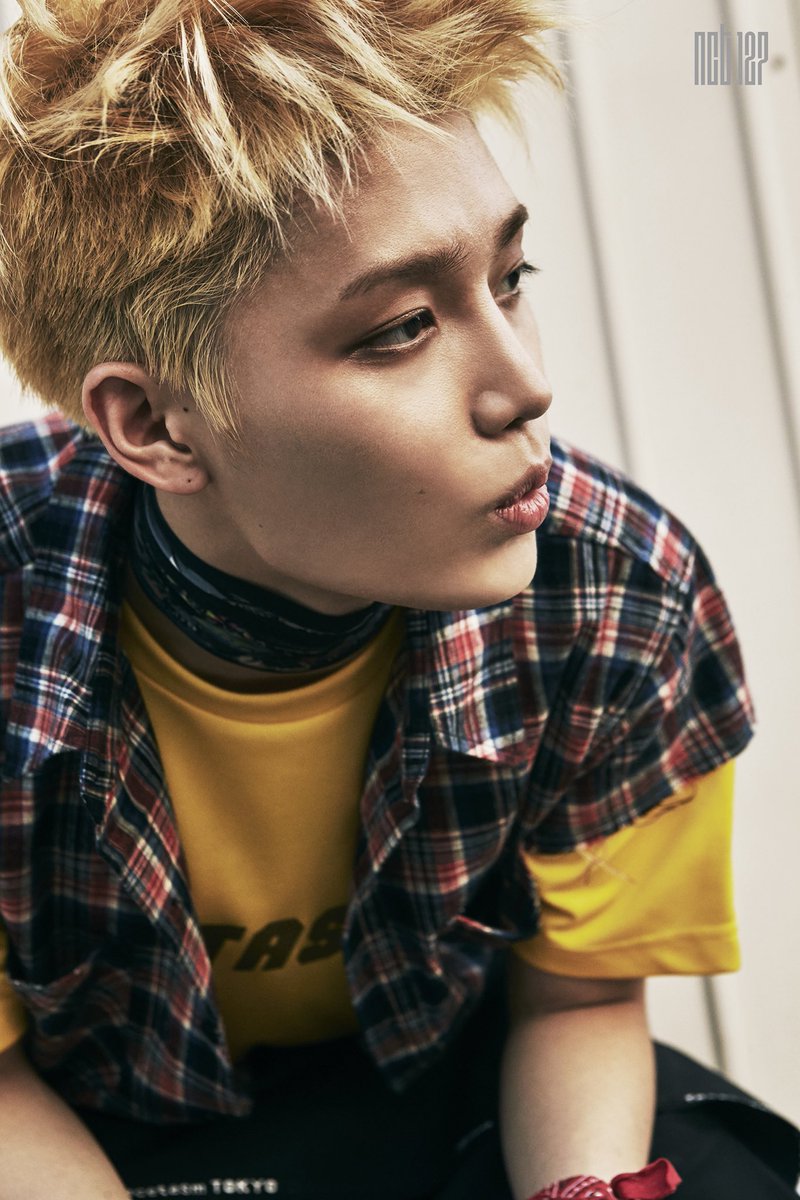