All audio and visual media courtesy of Cube Entertainment

The teaser images are clean looking close up images of members Jin Ho and Woo Seok, and the agency also uploaded two quick “video snippets” to tease the song and dance. Although the videos give a preview of the track, the clips are frustratingly short, which only increases the anticipation for the song’s release on the 7th.

These teaser releases follow the teaser schedule that Cube released yesterday, so take a look at it to get a better idea of what to expect for tomorrow and the remaining days leading up to Pentagon’s second album release. 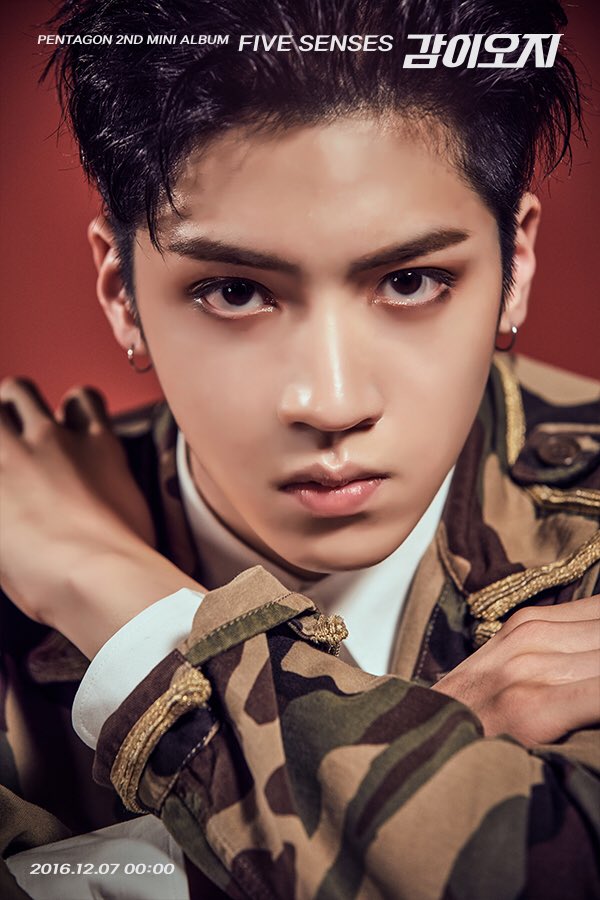 All audio and visual media courtesy of Cube Entertainment