J.Y. Park is making his first comeback since “Who’s Your Mama?” and he’s doing it big.

The JYP Entertainment founder is debuting a new music video on the popular late night show “Conan” on TBS at 11pm EST on April 10.

JYP will also be releasing his lead single “Still Alive” the day before, on April 9. In fact, he has just released a slew of teaser images poking fun at himself over the years, wearing the outfits from his previously released music videos from back in the ’90s.

Check out the new timeline of teaser images below, and be sure to stick around MoonROK for more updates on JYP’s big comeback. 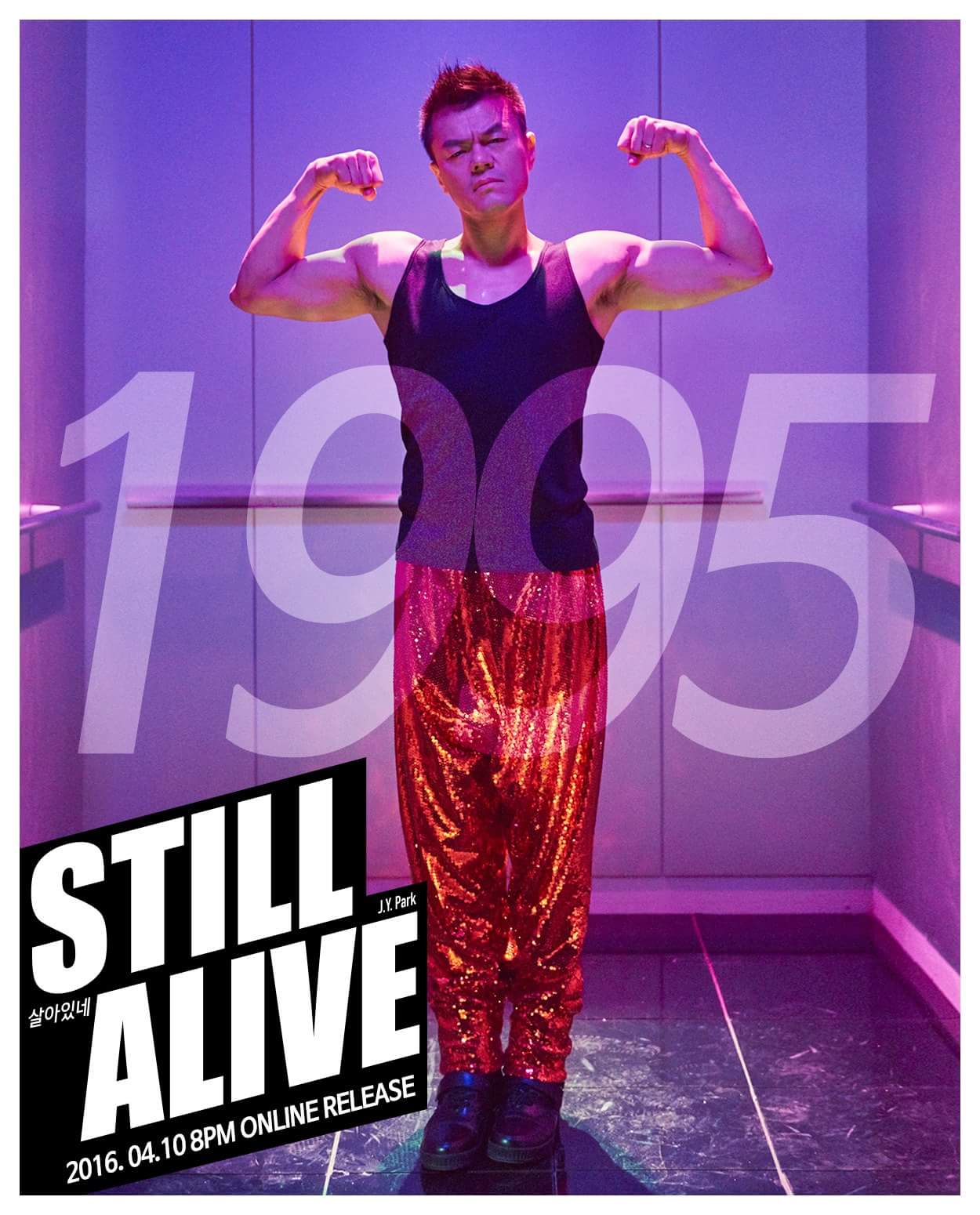 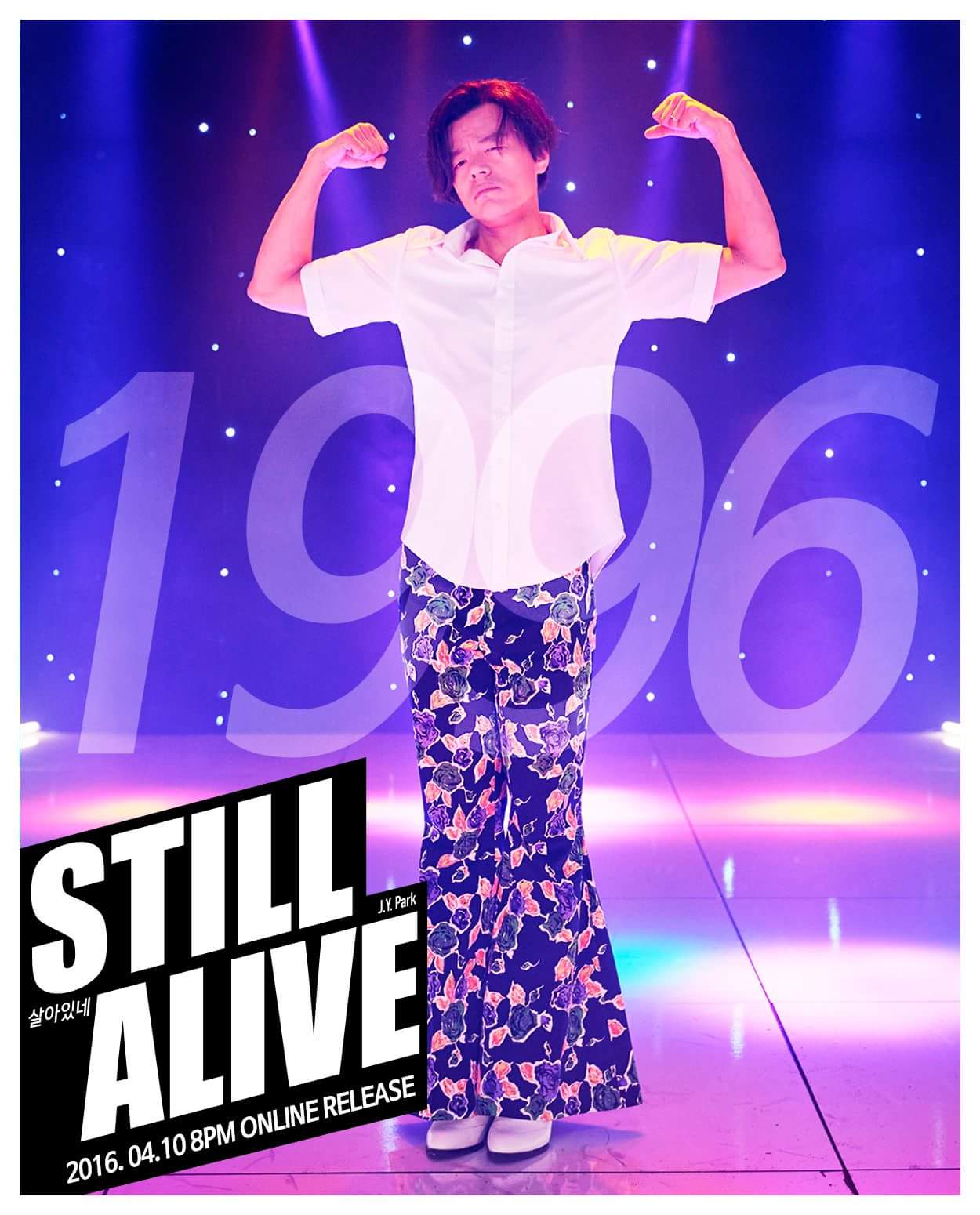 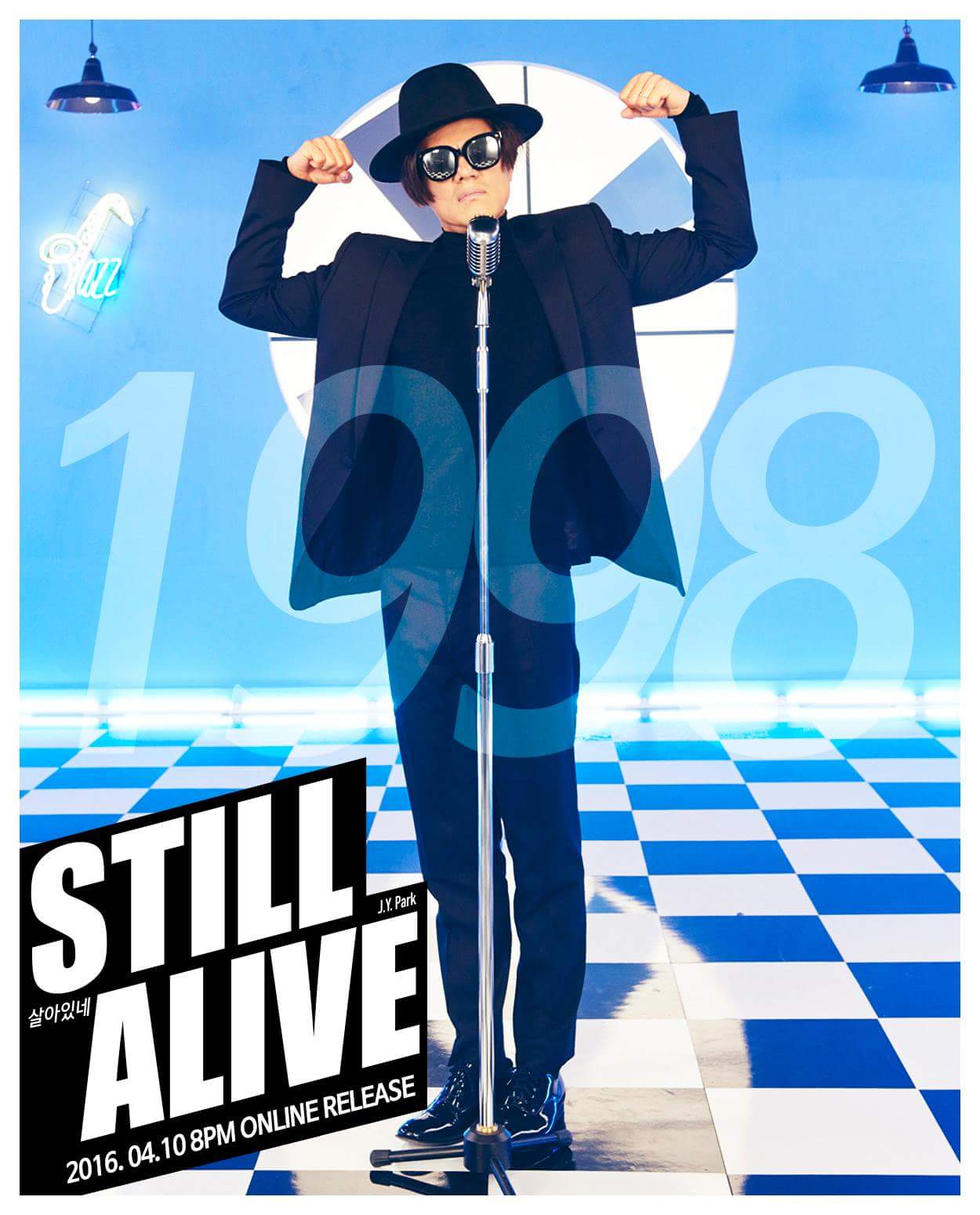 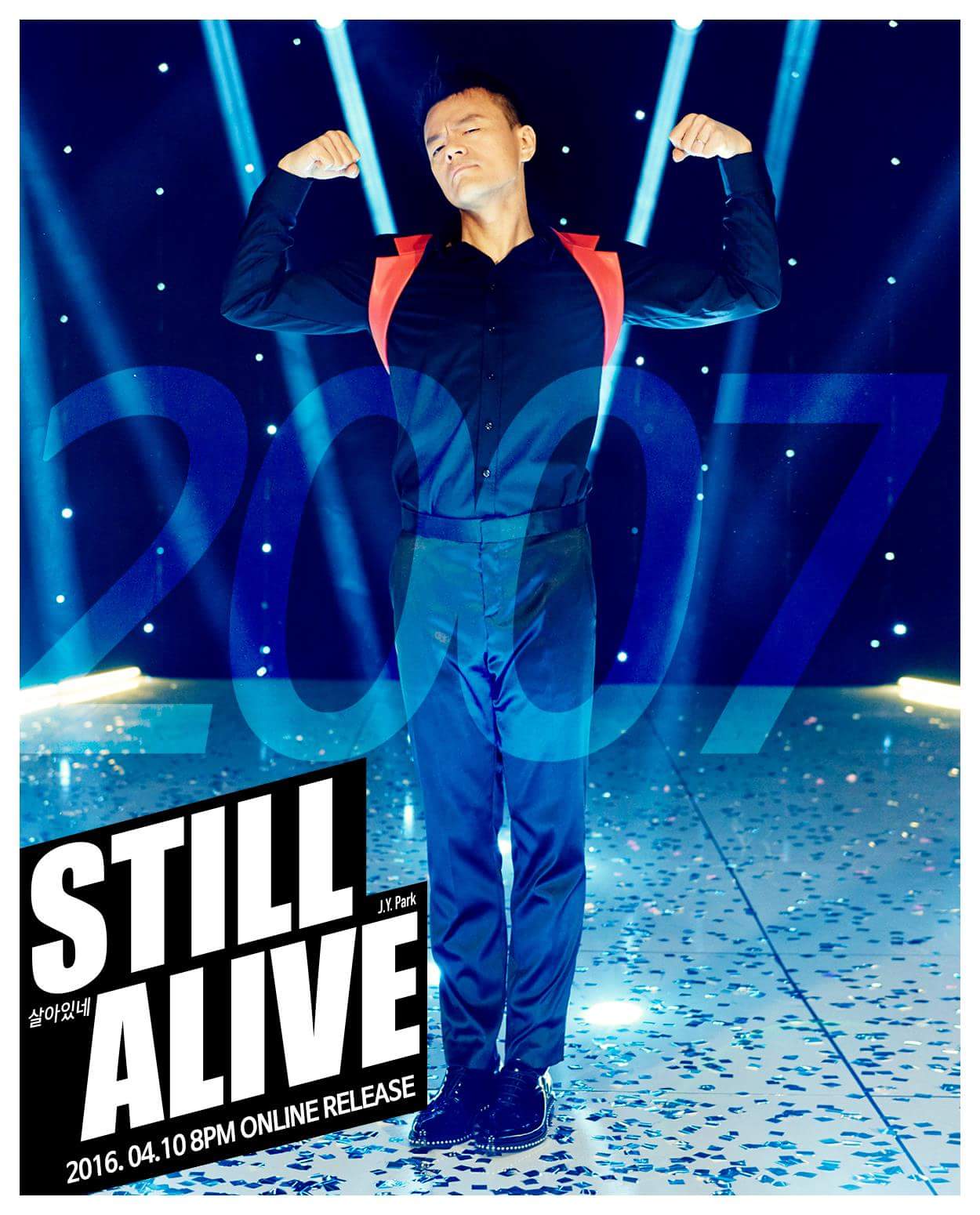 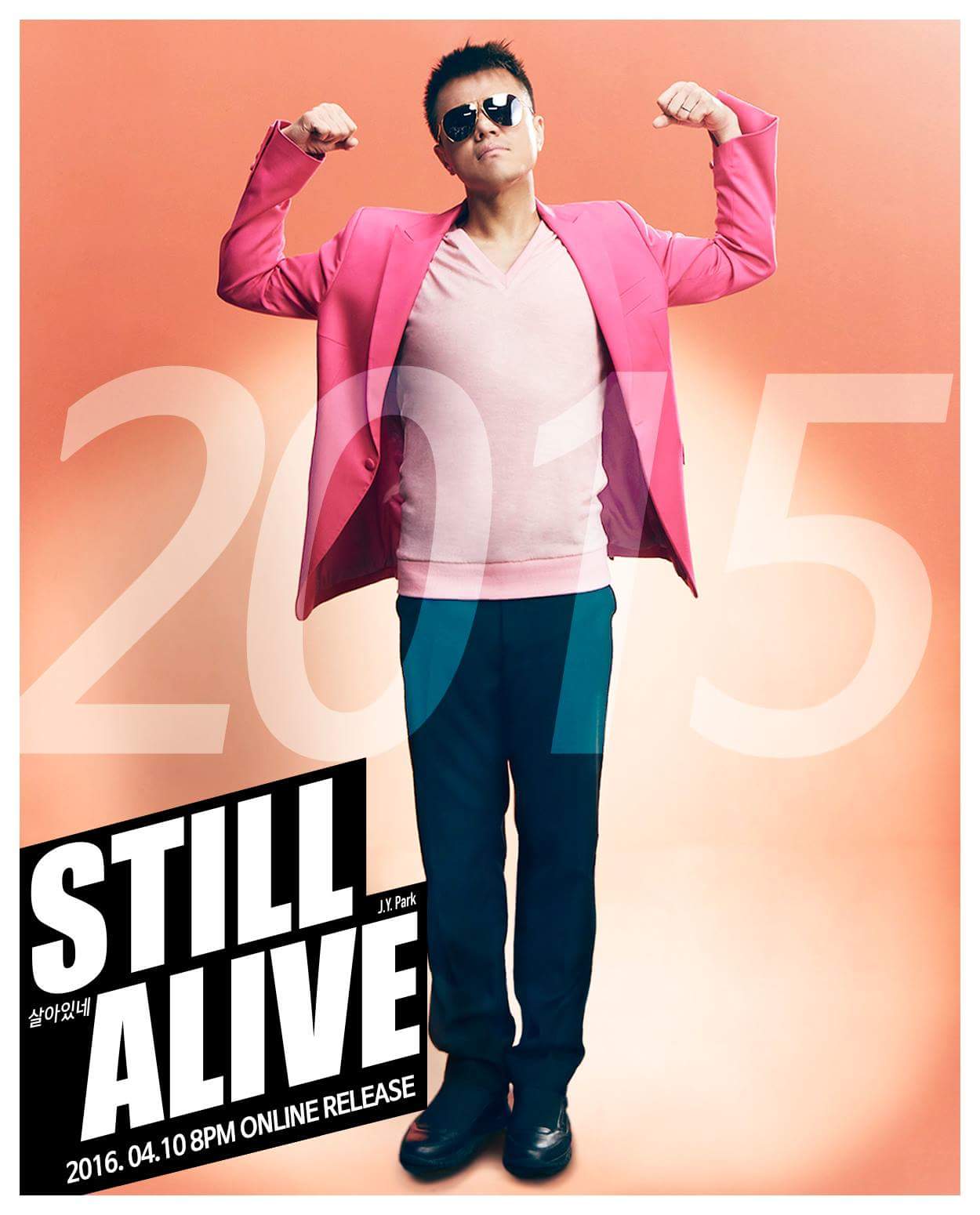 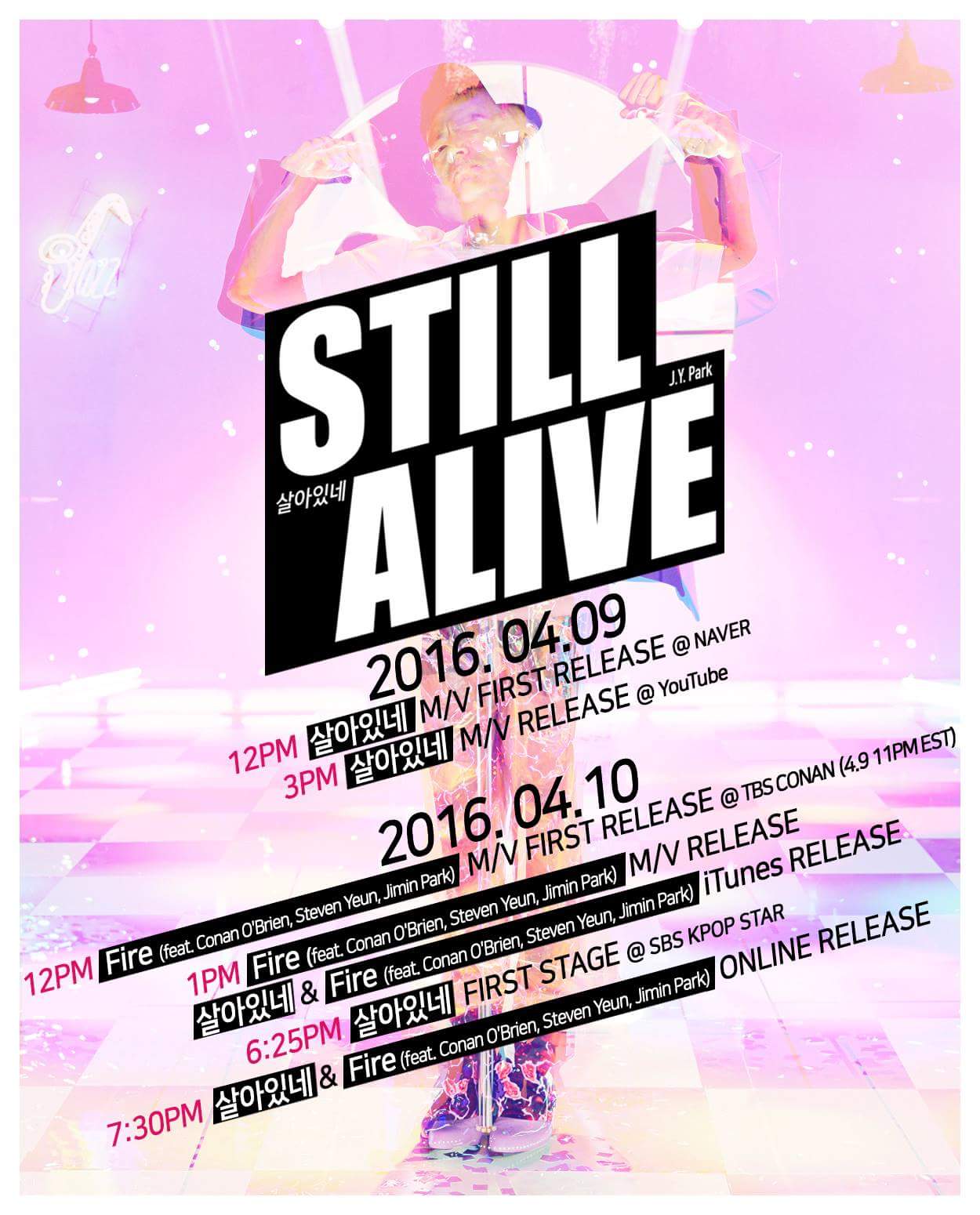