Yesterday, Korean media outlet Dispatch released multiple photos of EXID member Hani and JYJ member Junsu together in the airport and on the streets of Seoul.

According to the statement from Hani’s agency Yedang Entertainment, “After confirming directly with Hani, the two recently started dating after having a sunbae-hoobae relationship. They are meeting well.”

The statement continues, “Last year after ‘UP&DOWN‘ a lot of things changed very suddenly, and Hani wasn’t sure how to handle it all and meet expectations. Junsu, more than anyone else, gave her the advice and strength she needed to focus.”

Congratulations to the new couple, looks like 2016 is already off to an exciting start for K-pop! 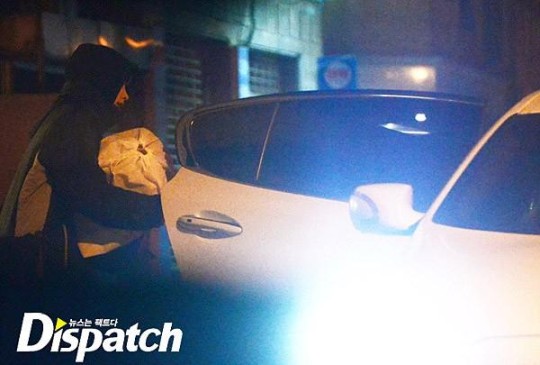 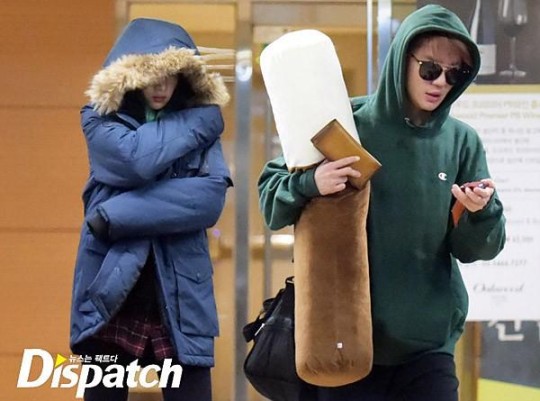 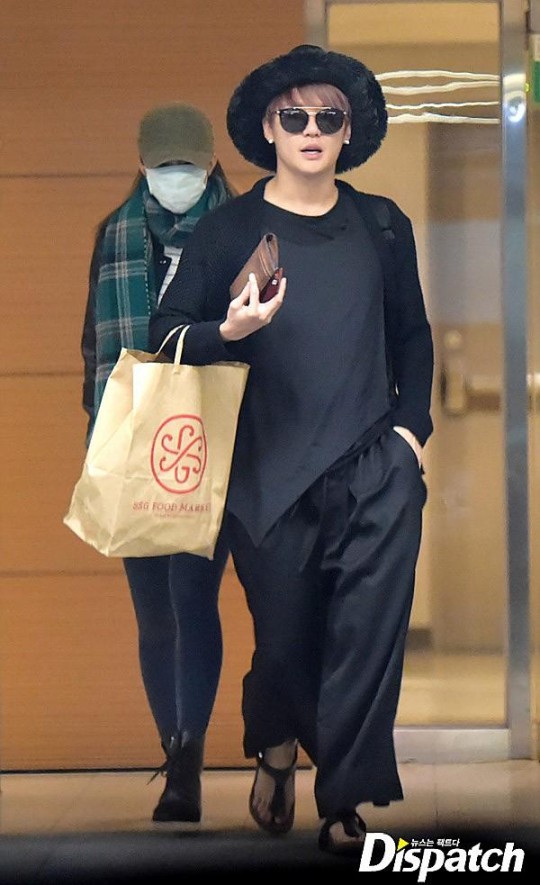