AOA member and “Unpretty Rapstar” contestant Jimin‘s interview with Arena Homme Plus was released today along with the pictorial for the covershoot.

In the interview for the magazine, Jimin revealed a lot of what she was thinking as she went through the wringer “Unpretty Rapstar.”

“The rappers that were on ‘Unpretty Rapstar’ were all so strong spirited that even the producers were shocked, but we actually became close as over time.”

On the topic of getting her feelings hurt by the lyrics of her opponents, Jimin stated, “Since disses are part of the culture, if you can’t properly attack your opponent or you can’t respond to an opponent properly, you get the feeling that there’s no ‘respect.’ With that in mind, I promise myself that I won’t be wounded (take personal offense), and then go on stage.”

When the interviewer asked about her relationship with netizens and the “humiliating picture” of Jimin eating sweet and sour chicken, Jimin coolly shook it off by saying, “At first I wanted to say that it was too much, but it’s okay now.”

The May 2015 edition of Arena Homme Plus was released today with Jimin’s cover story — check out her pictorial below and stick around moonROK for more updates on your favorite artists and idols. 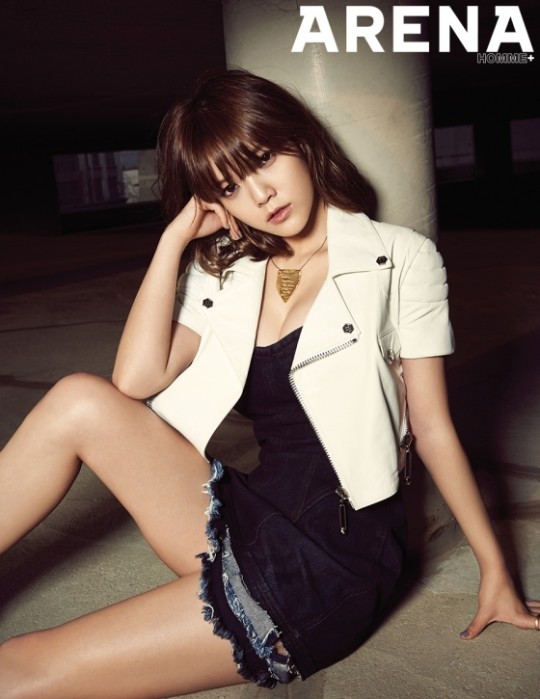 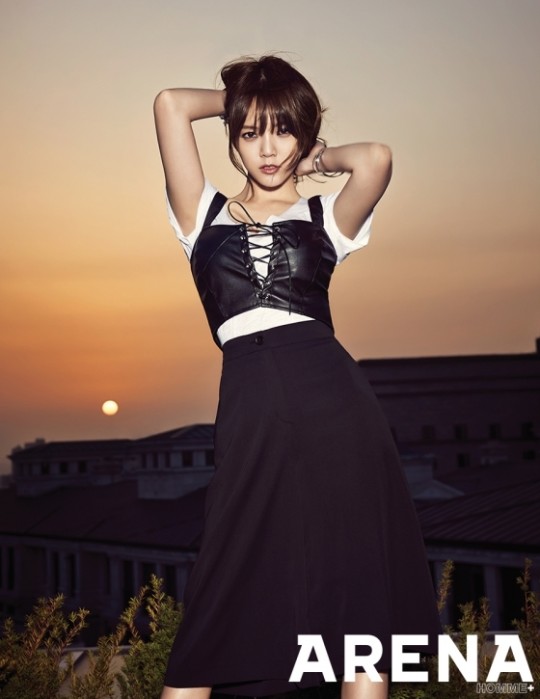