AKMU, also known as Akdong Musician, has released a musical short film titled “Spring of Winter” ahead of their upcoming album release.

The premise of the film is that AKMU breaks up and the two siblings travel around Japan searching for replacements for each other. Throughout the film, previews of the album’s tracks are played, and the end even features a blooper reel. The two members of AKMU get to showcase not only their talents as musicians but also their acting skills in this 22 minute long video.

As is the current trend, the album will have double title tracks for both the songs “Reality” and “Last Goodbye.” The full album will be released on the 3rd, so until then, check out the musical short film below and keep reading moonROK for all the latest Kpop updates! 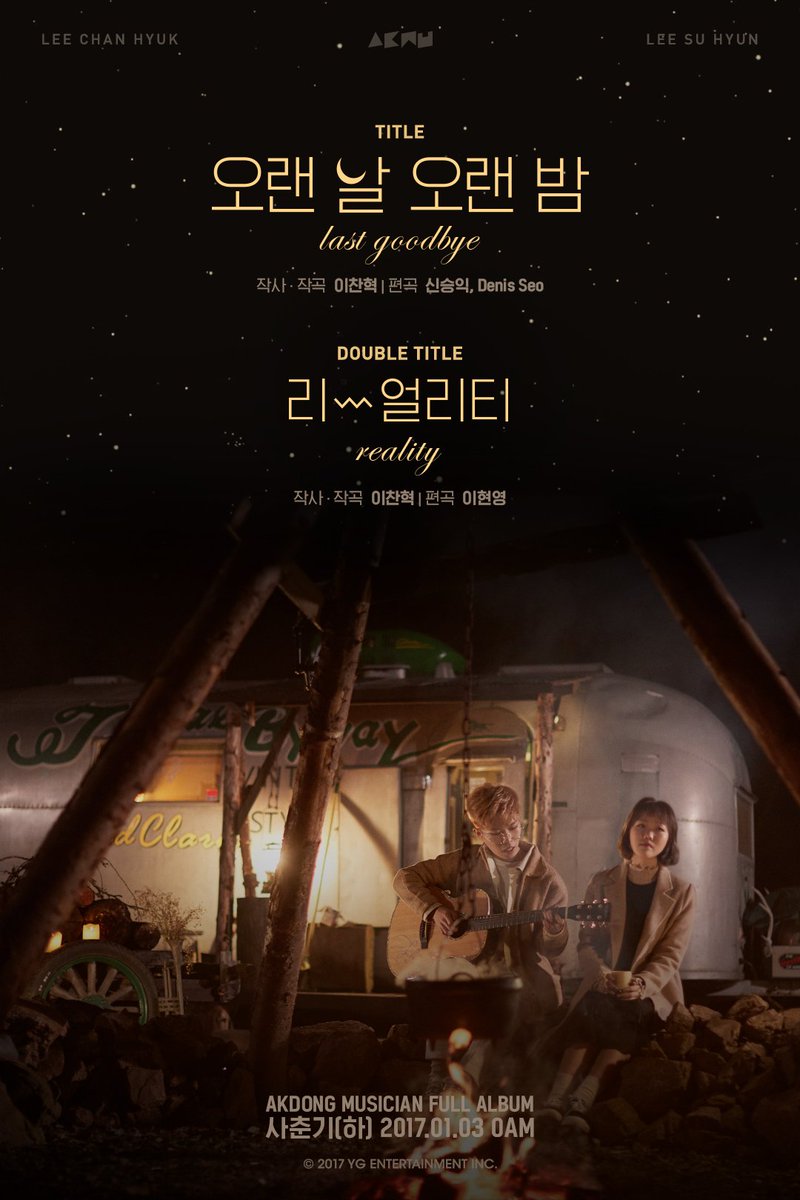