Following their poppy “Dynamite” release, VIXX is returning to a darker concept.

The group has just dropped a round of teaser images for their new release “Hades,” and as the name suggests, it looks like boys are coming back to a more sinister look and sound.

In the teaser photos, the VIXX members are ensnared by black, thorny branches, keeping with the hellish, underworld theme of “Hades.”

VIXX has also just released a tracklist for “Hades,” the single for which appears to be a song called “Fantasy,” co-written by member Ravi.

The group is set to drop their mini album “Hades” on August 12 at midnight KST, so until then check out the new teaser images and tracklist below, and be sure to stick around moonROk for more updates on all of your favorite Kpop artists and idols. 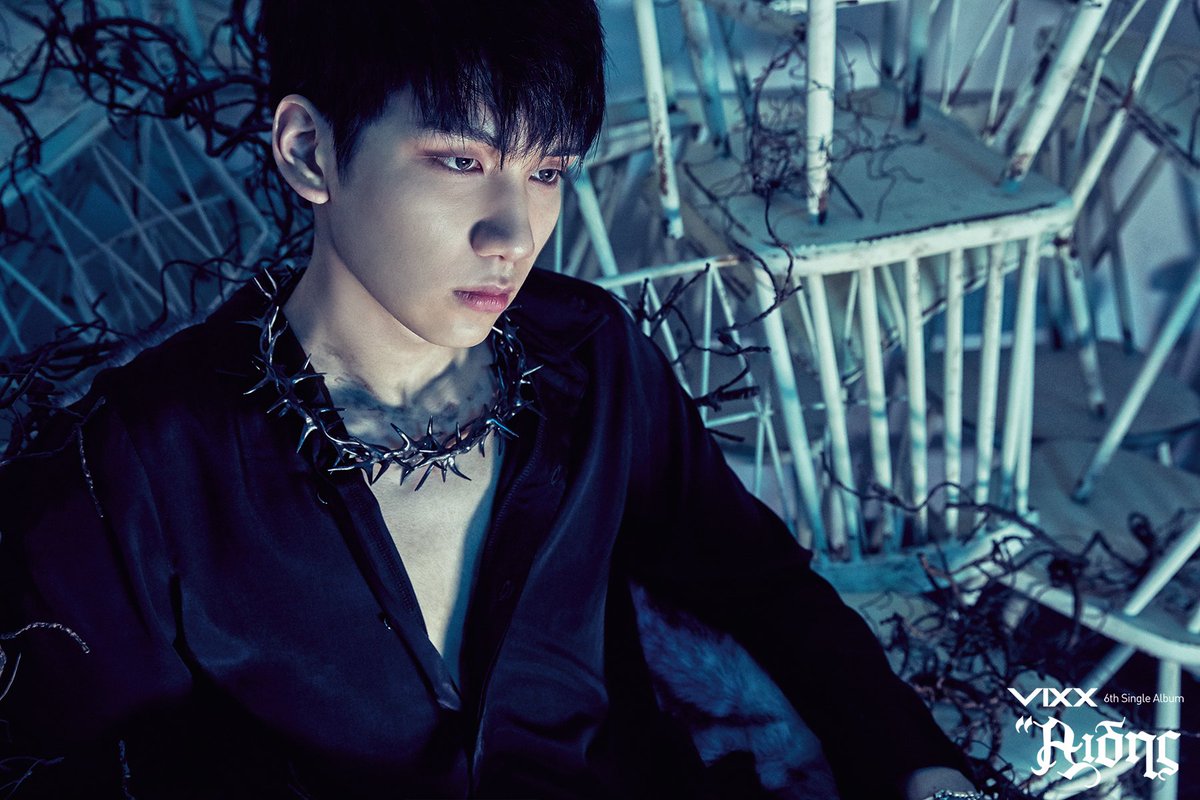 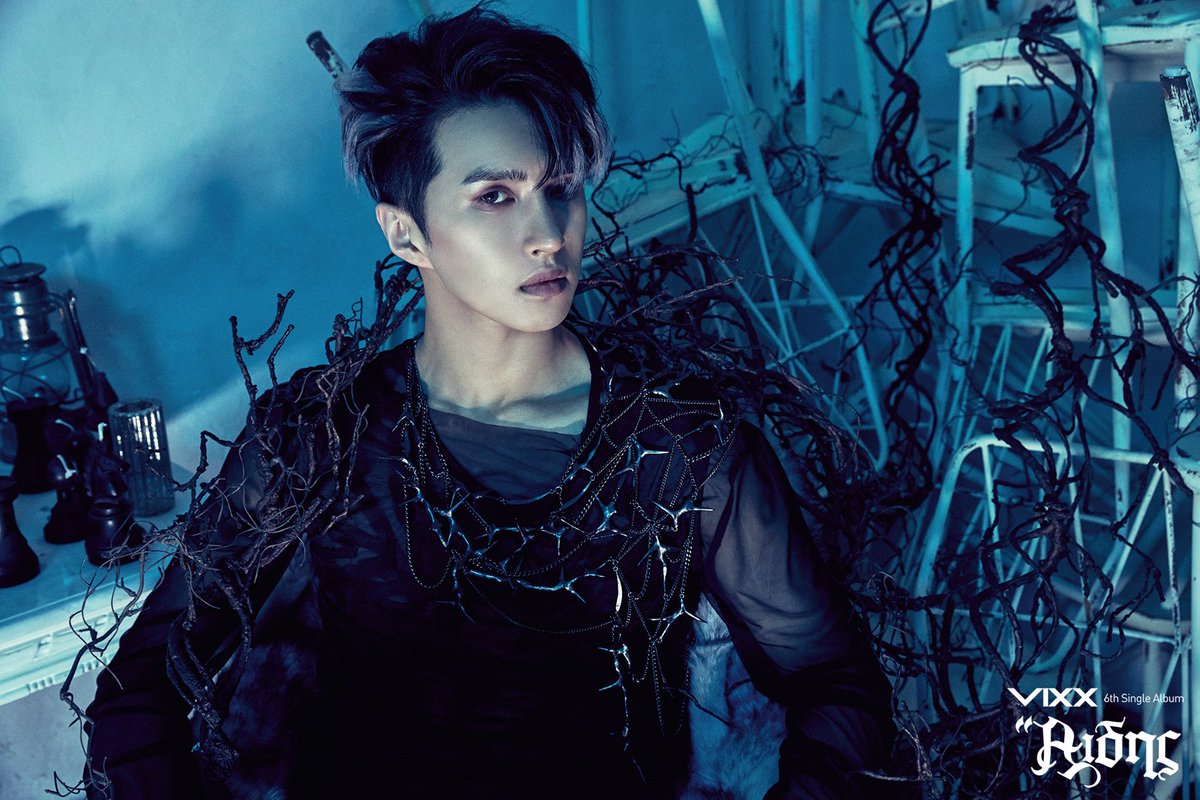 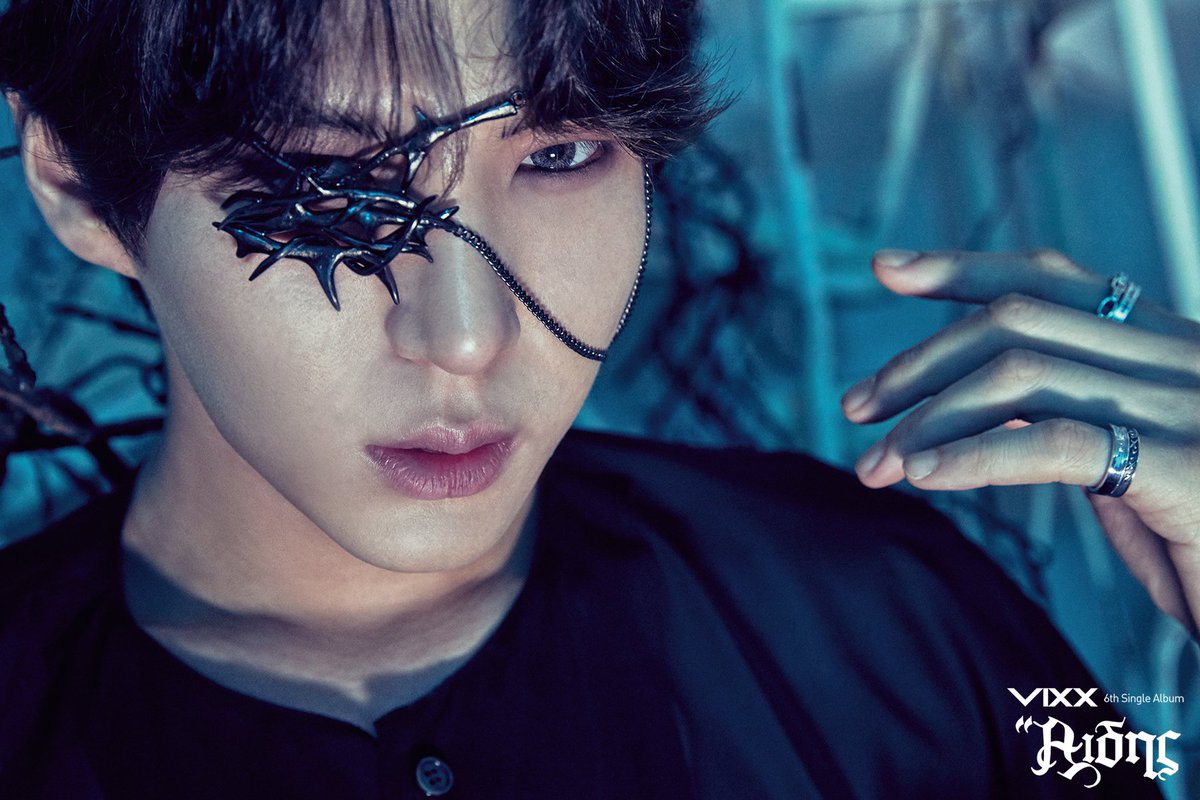 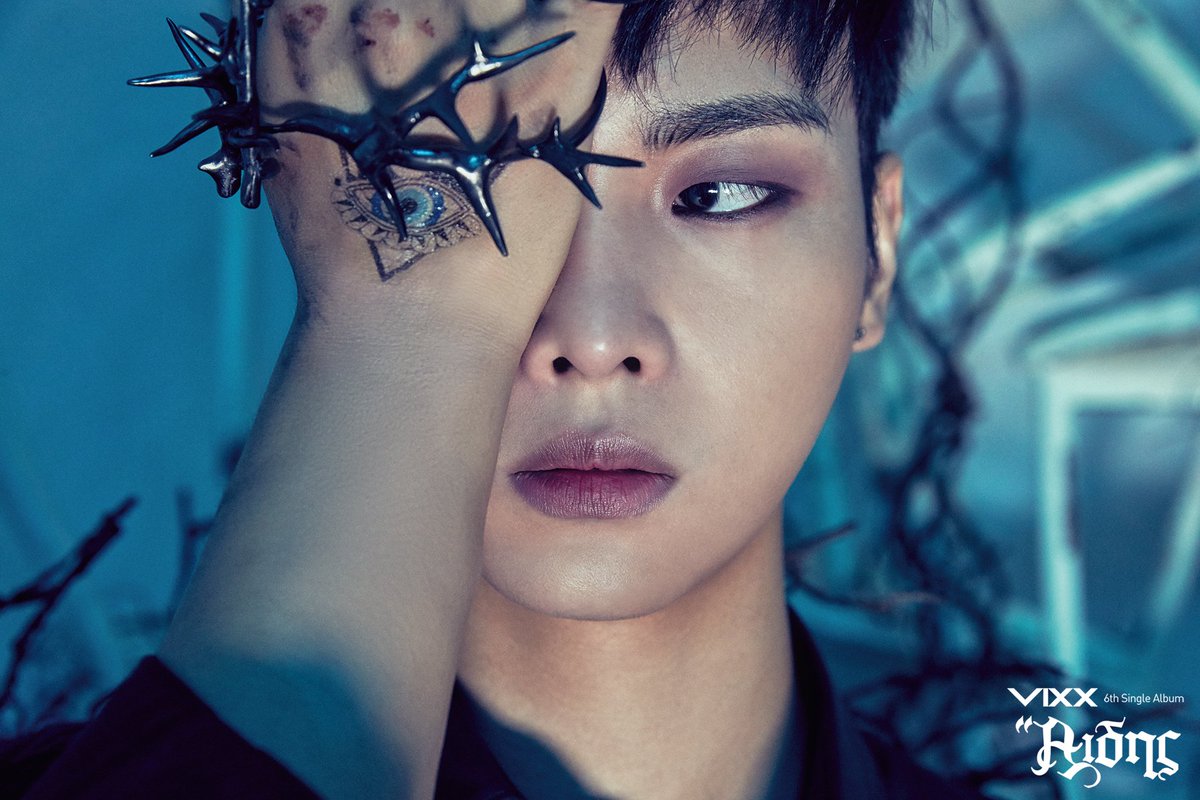 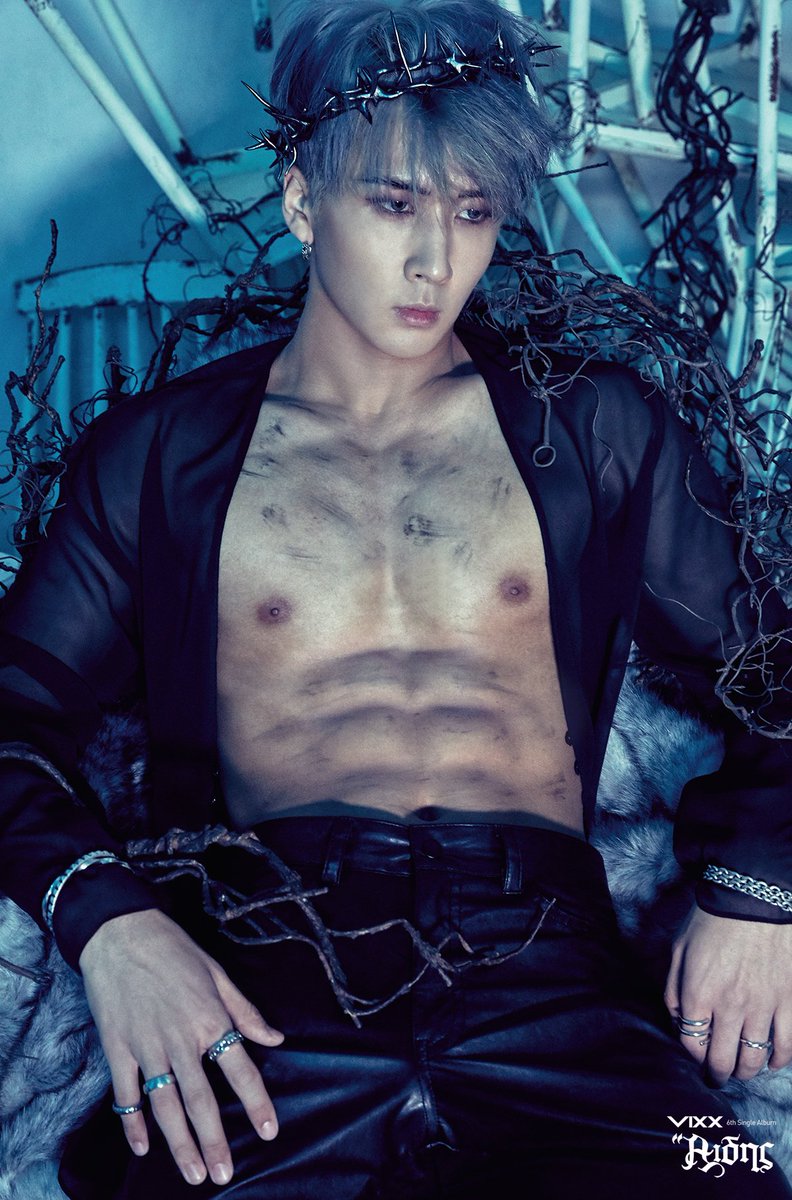 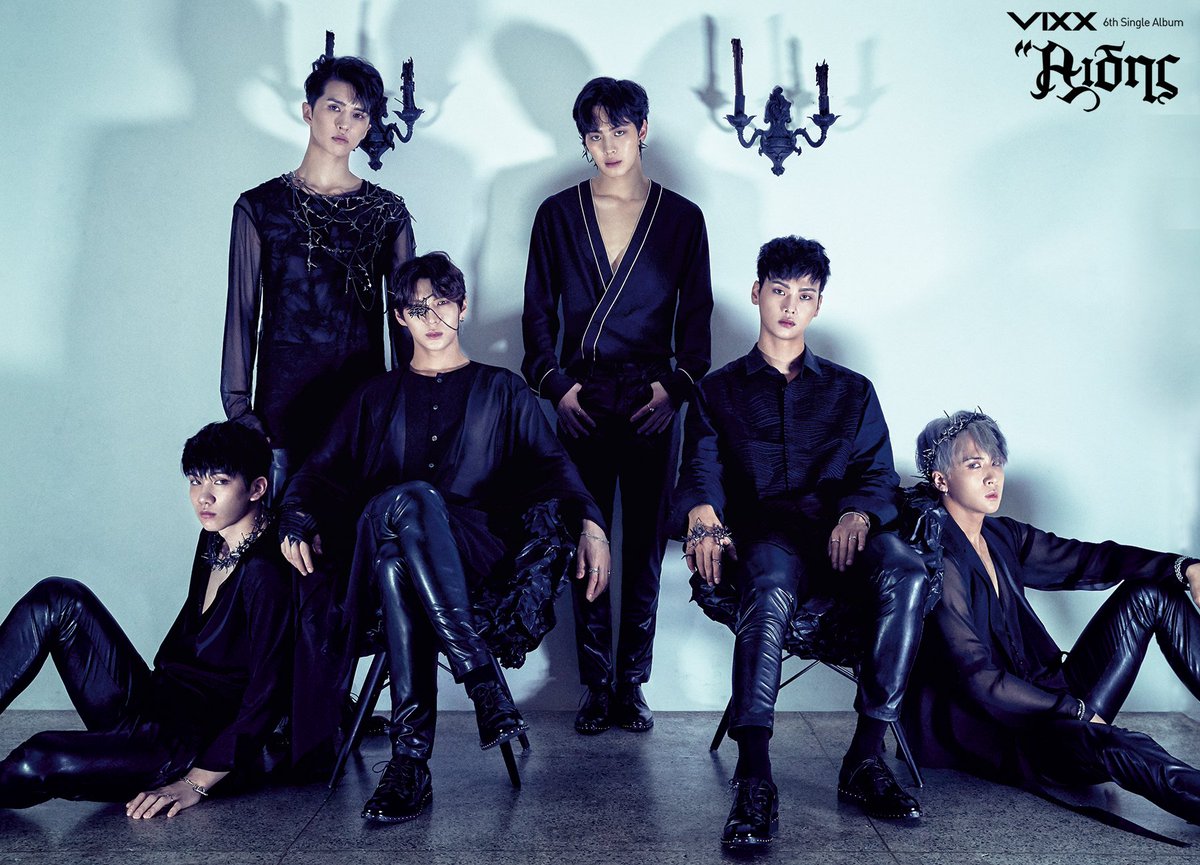 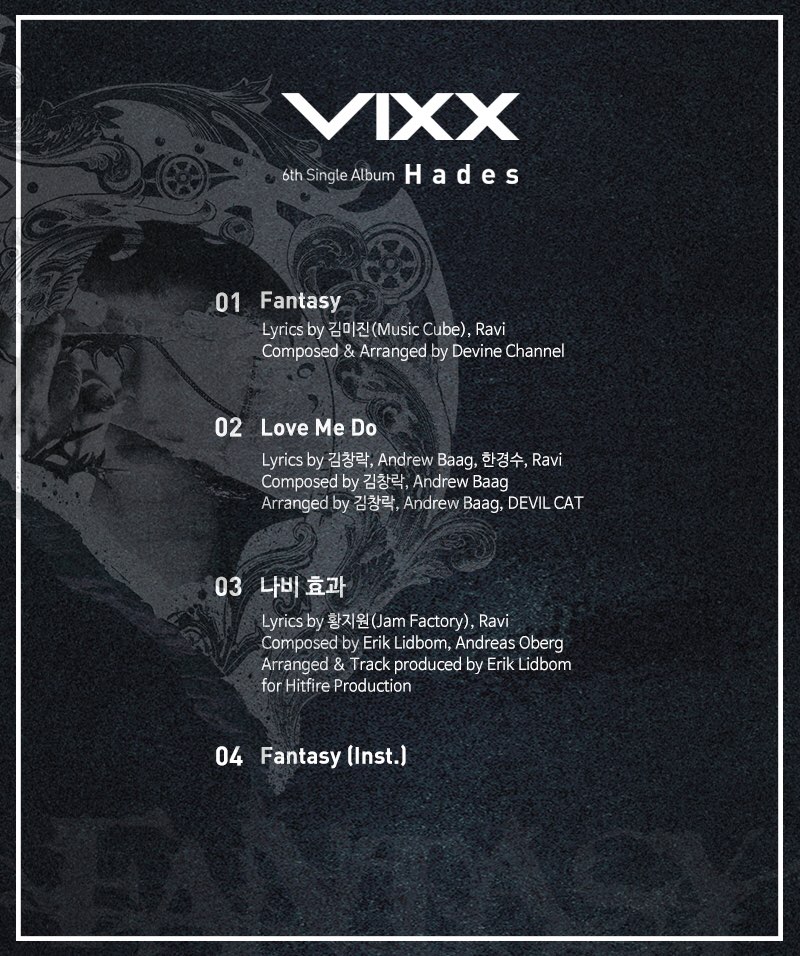