Seohyun is back with another round of teaser images just hours away from her big solo release.

The Girls’ Generation member is gearing up to make her solo debut with the release of her first mini album, “Don’t Say No” and a music video for the single of the same title.

Seohyun will be hosting a showcase today at 8pm KST for fans, who can tune live via Naver V App, leading up to the midnight KST release of her debut solo album and music video.

Until then, check out the newly released teaser images below, and be sure to stick around moonROK for more updates on all of your favorite Kpop artists and idols. 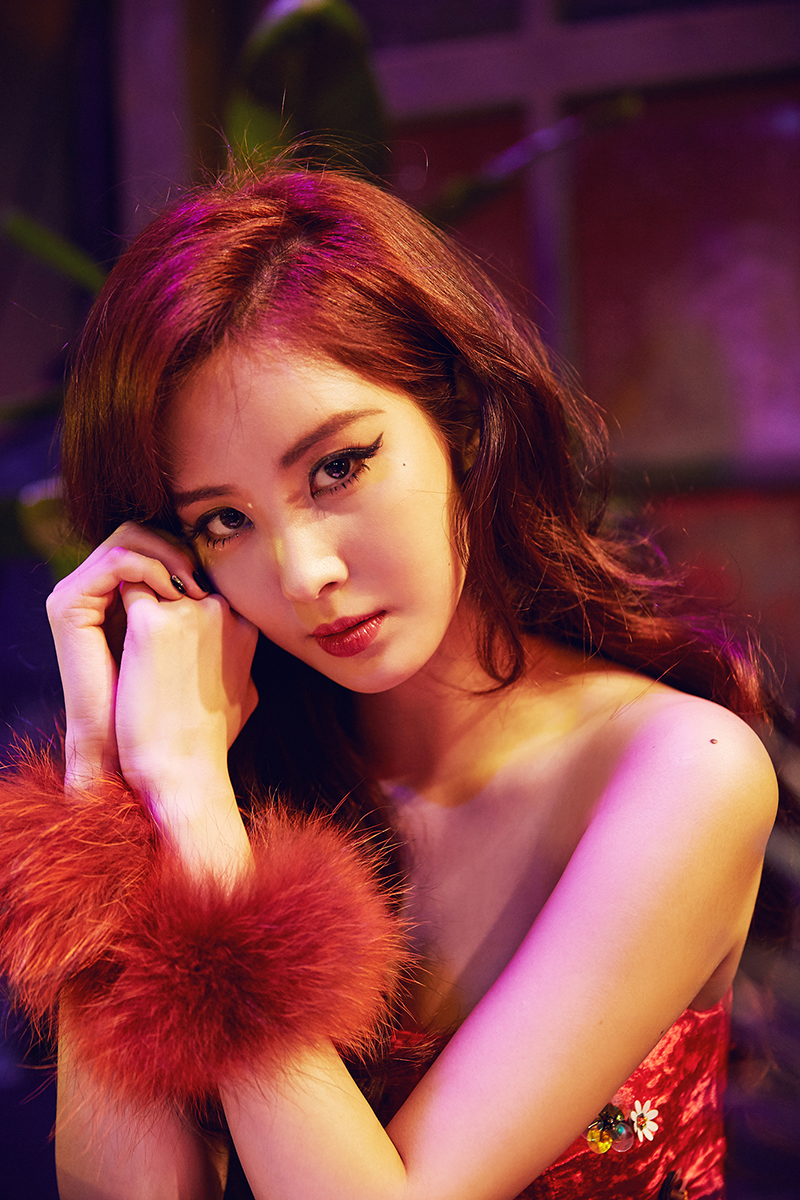