The Girls’ Generation member’s album has been rumored and teased for months, and now we finally have a release date.

Seohyun will be dropping her debut mini album “Don’t Say No” no January 17, just one week from now.

Check out Seohyun’s newly released teaser images for “Don’t Say No” below, and stick around moonROK for more updates on the Girls’ Generation member’s solo debut in the next few days. 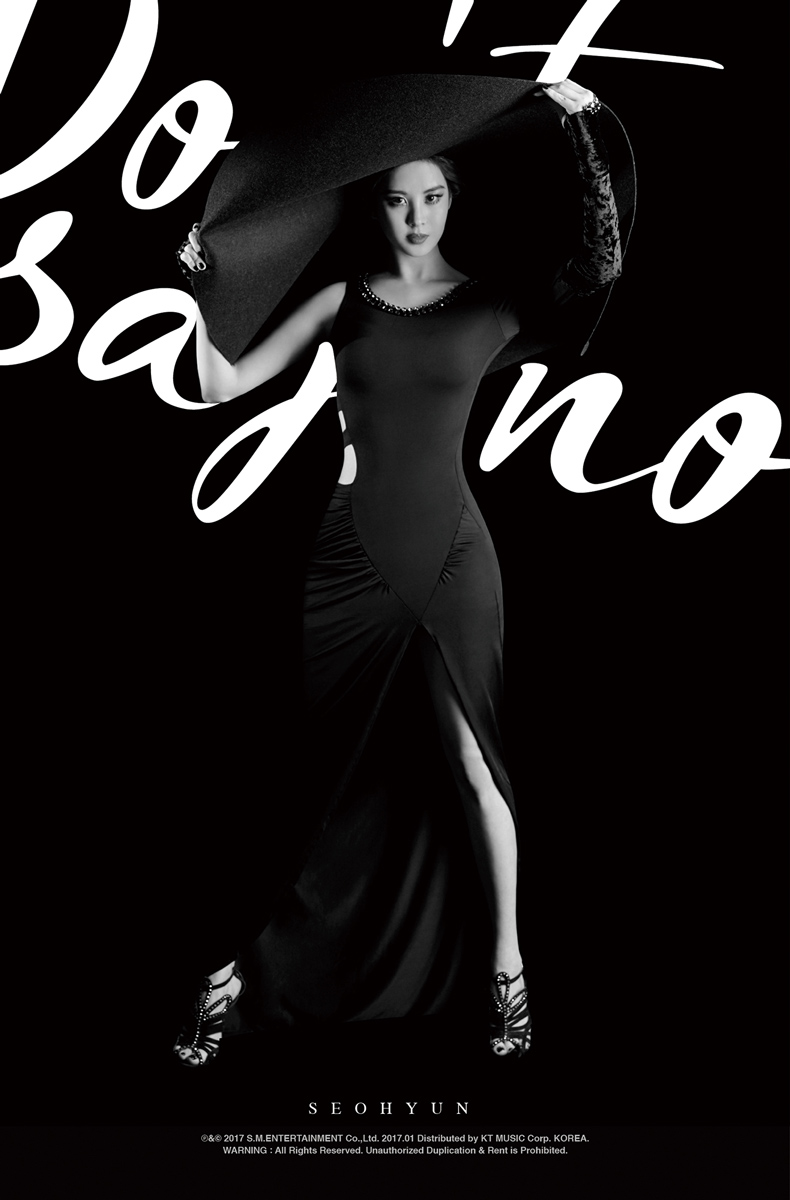 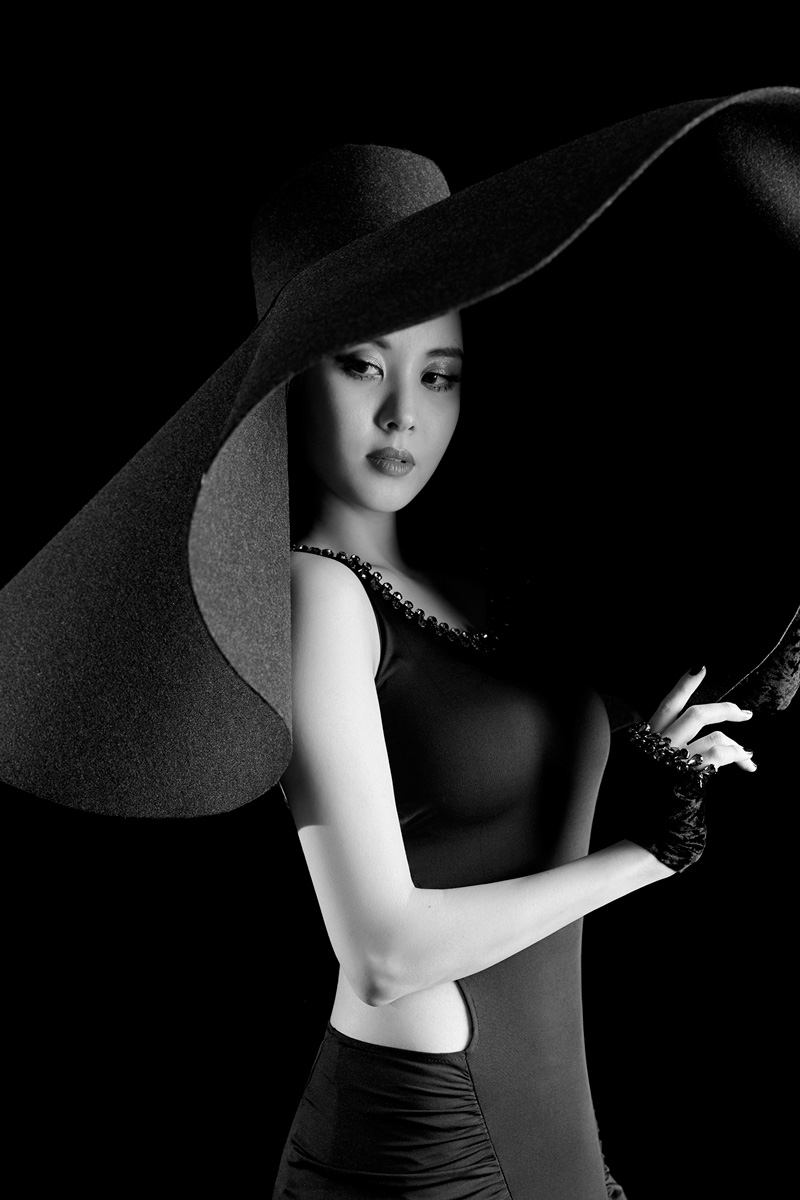