Check out the tracklist below and stay tuned to moonROK as the album release date draws near and for all your other favorite Kpop artist updates! 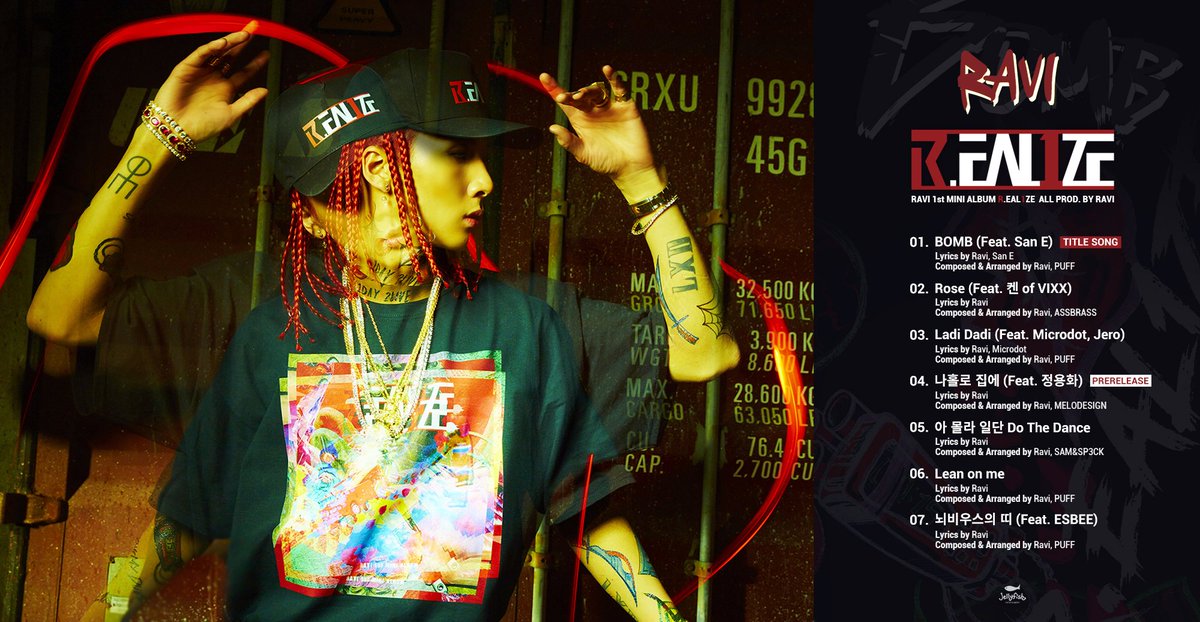