It has  just been announced that following the conclusion of their promotions for their pre-release single “Party“, Girls’ Generation will be releasing their fifth full-length album, “Lion Heart“, next week.

The representative closed out his statement by including, “The album will be available offline on August 19”.

Shortly after this announcement the group released both individual and group teaser photos for “Lion Heart”, so check them out below and be sure to stick around moonROK for more updates on the release of Girls’ Generation’s upcoming album. 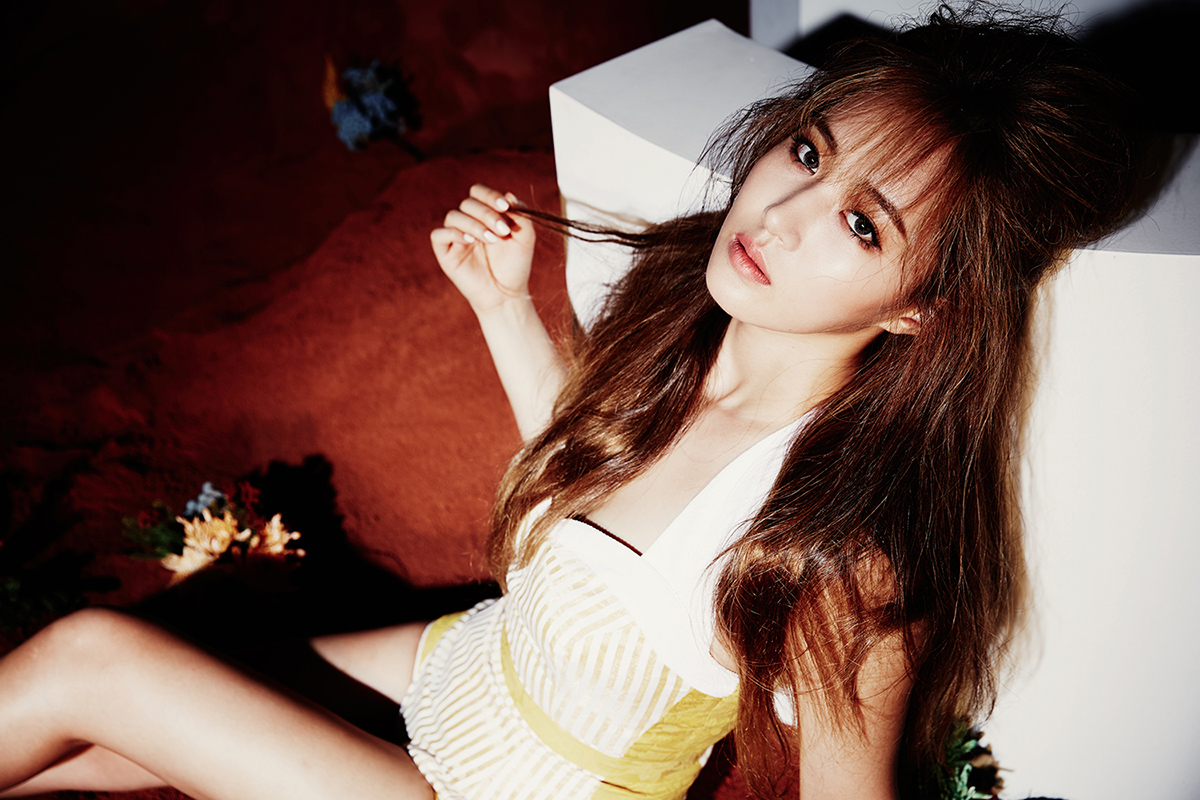 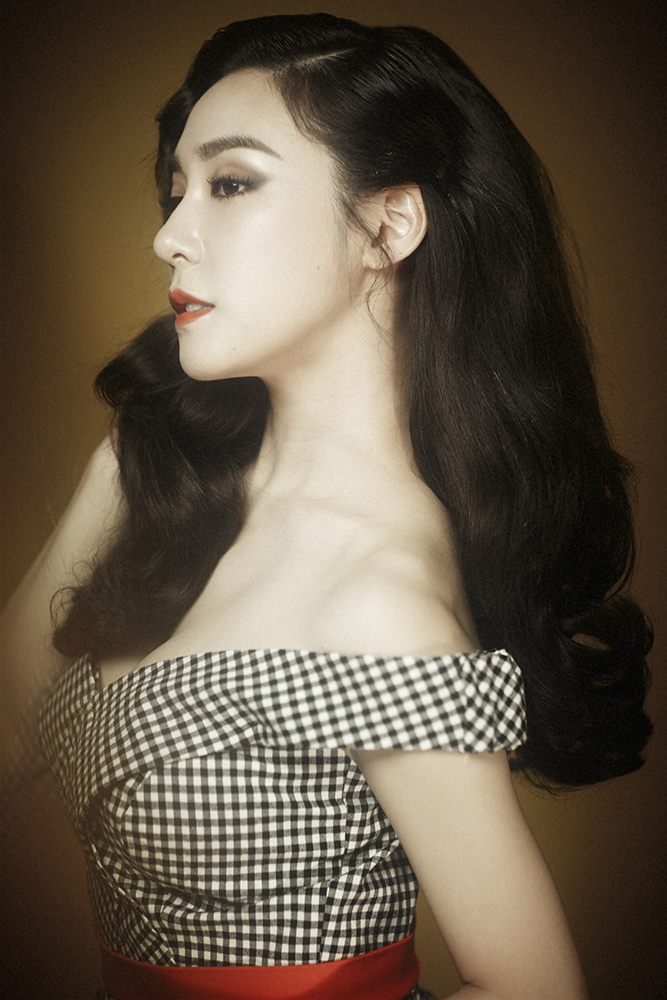 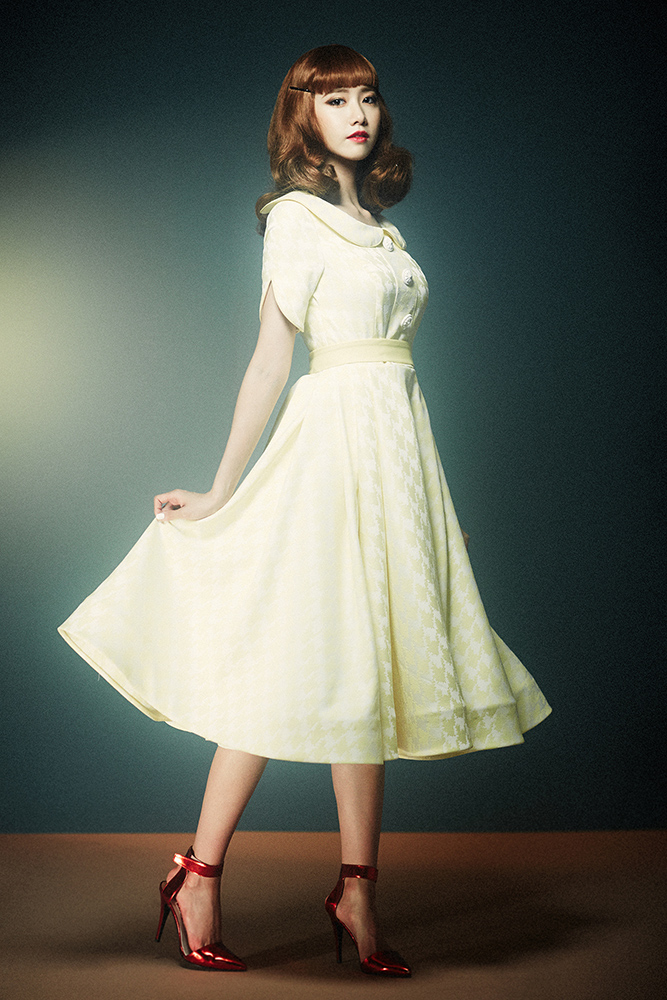 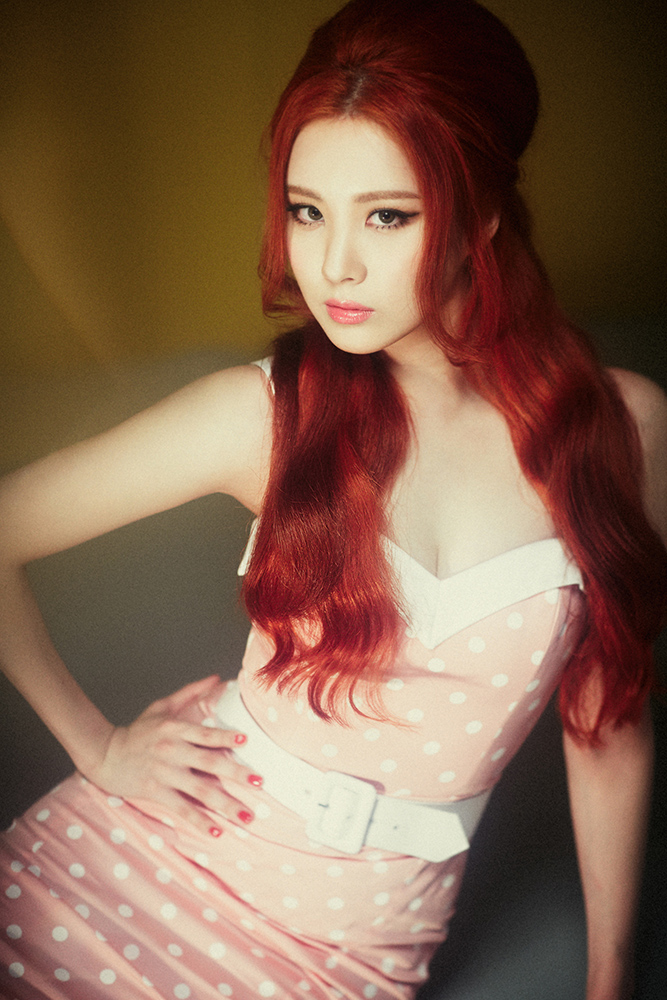 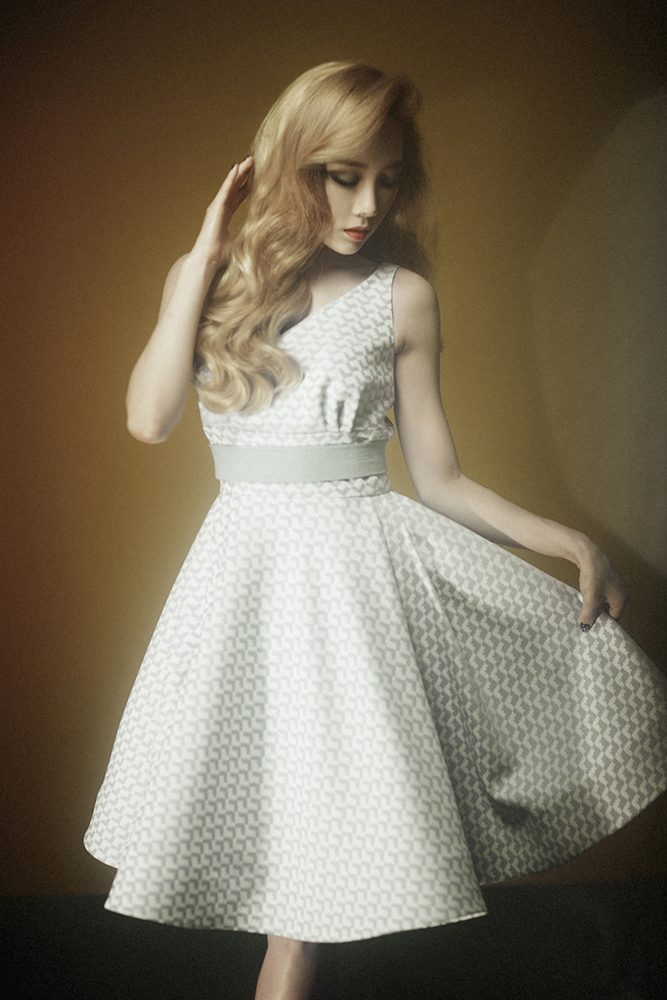 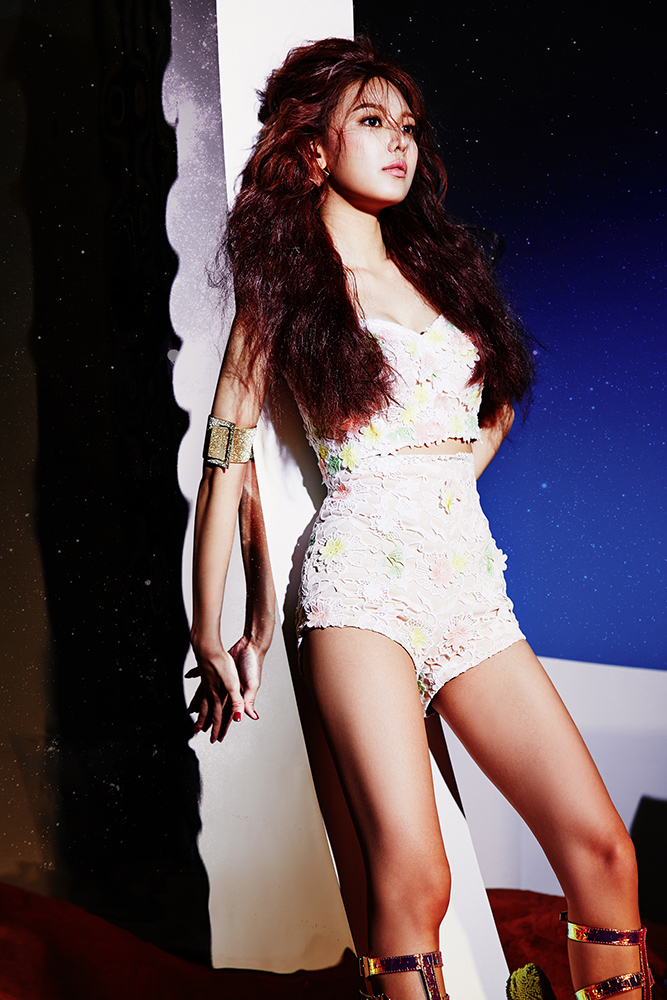 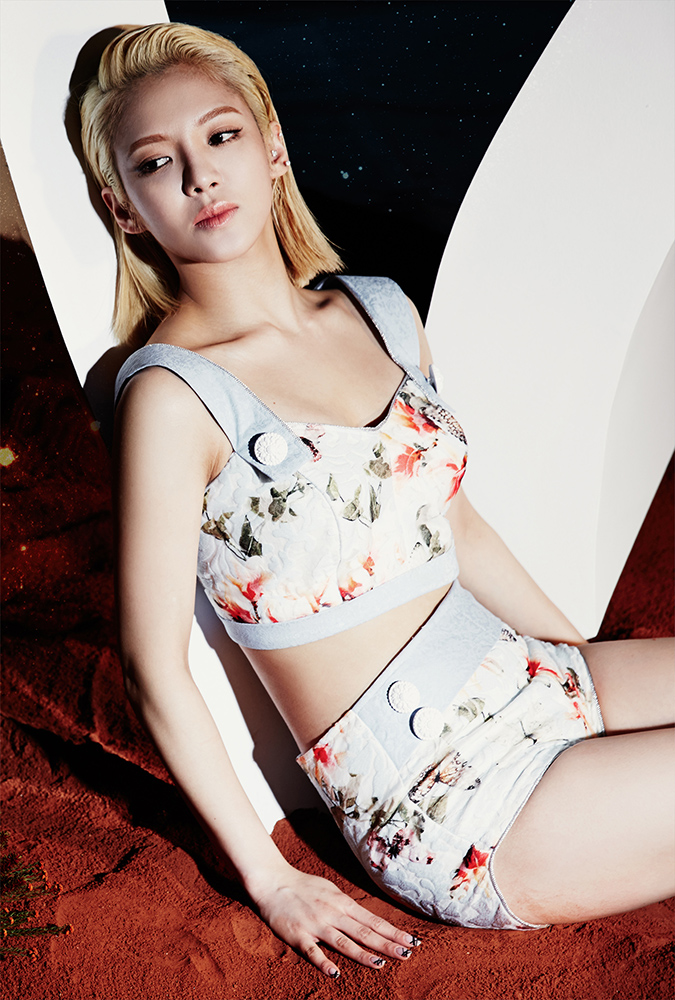 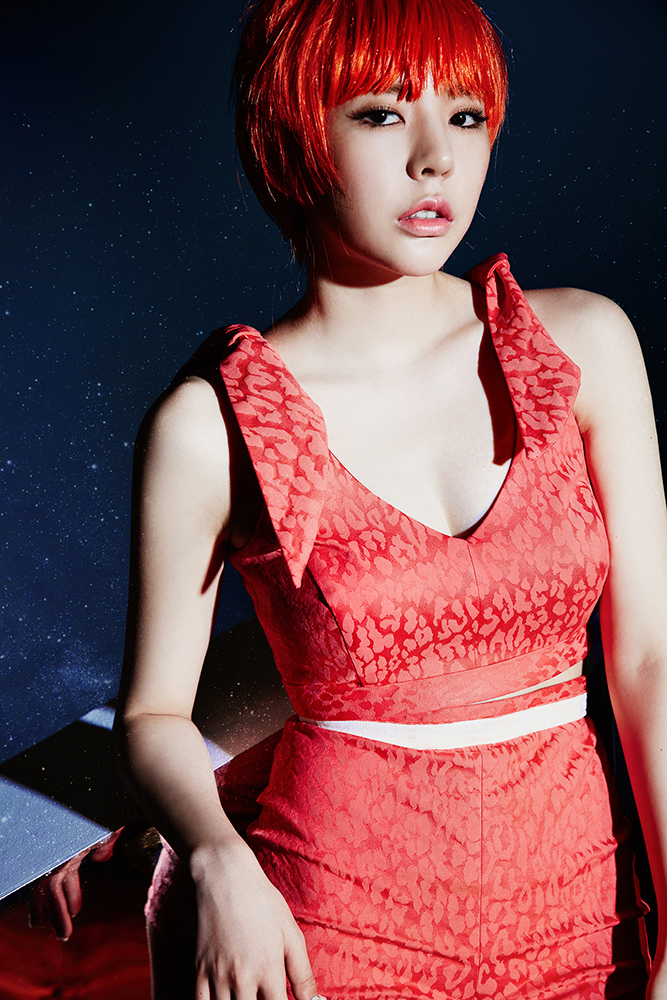 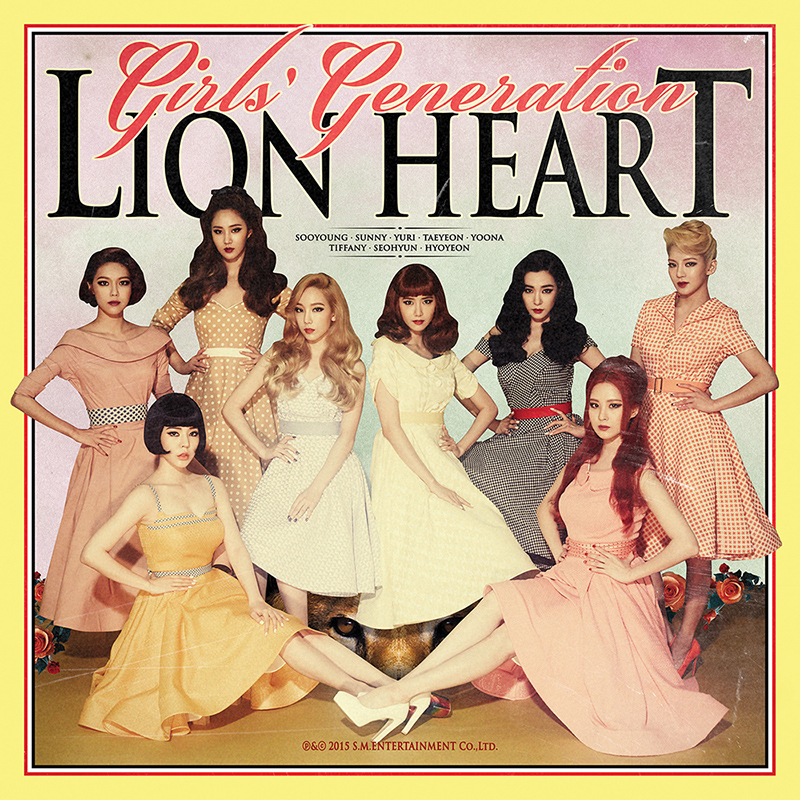