EXO‘s very first unit EXO-CBX is gearing up to make their debut, and the teasers have officially begun rolling out.

Just now the group released a puzzle image with six squares, one of them revealing an image of Chen clad in a colorful outfit and fun, rosey glasses.

Chen, Baekhyun, and Xiumin are set to make their EXO-CBX unit debut with the release of their “Hey Mama” music video on October 31 at midnight KST, and will be appearing on the November 3 episode of M!Countdown for their debut live performance.

Until then, check out the full image of Chen’s teaser below, and be sure to stick around moonROK for more updates on all of your favorite Kpop artists and idols.

[UPDATE] This afternoon, EXO-CBX released three more pieces of the puzzle. In one, a mini version of Xiumin sits on Chen’s arm, while we get a piece of his face in the another. In the most recently uploaded piece, a mini version of Baekhyun sits atop Chen’s head.

Check out the newly released teaser images below, and be sure to stick around moonROK for more updates on EXO-CBX’s upcoming debut. 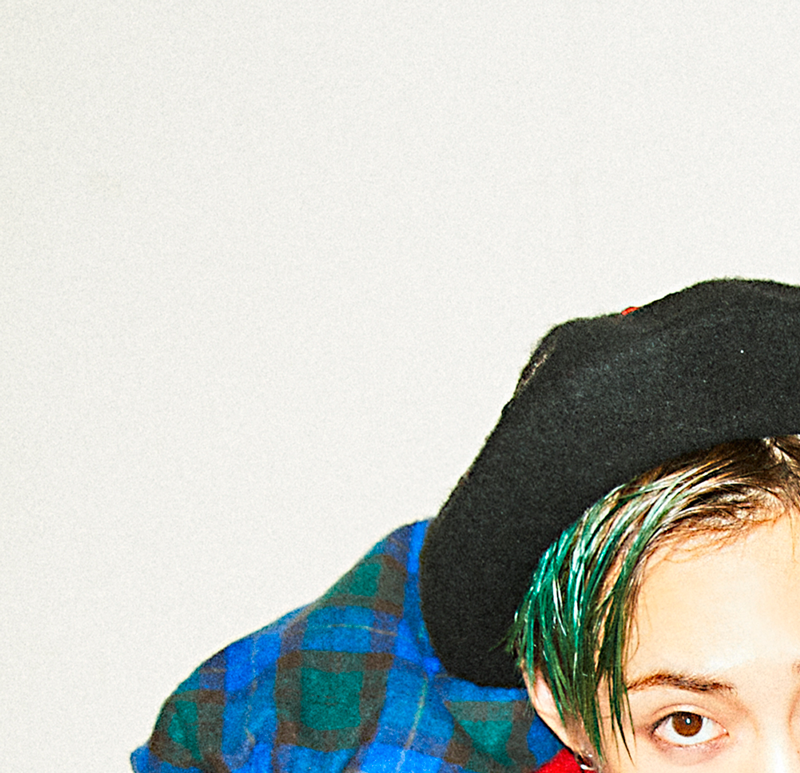 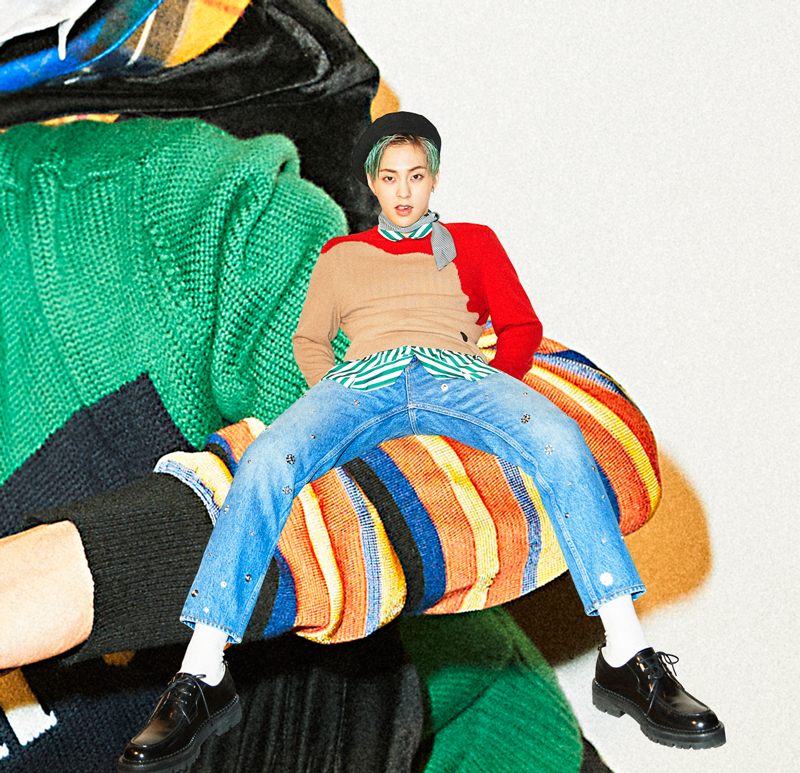 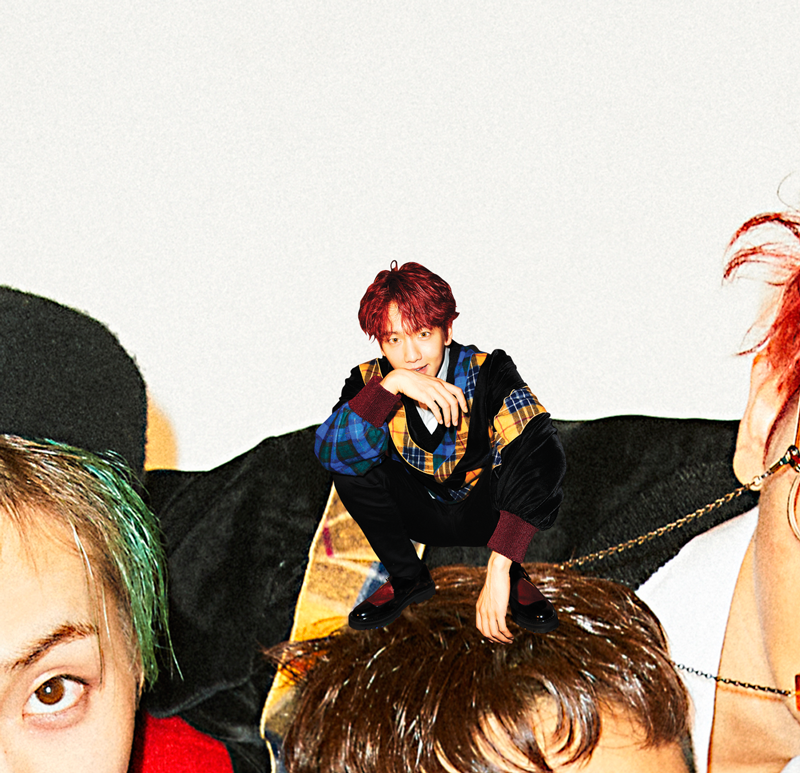